What Was the Temple’s Wall of Separation? | BLP Connections: Balustrade Inscription

Dividing walls have existed throughout history, but did a wall of separation exist at the Temple of the Jews? In 1871, and again in 1939, important discoveries were made which confirmed what the Bible describes as a middle wall of hostility. What and where was this wall, and why did it exist? Join with us as we explore the ancient past to learn about the attempted murder of archaeologist John Iliffe, the balustrade inscription, and the connections between faith and fact found within the walls of the ancient city of Jerusalem. 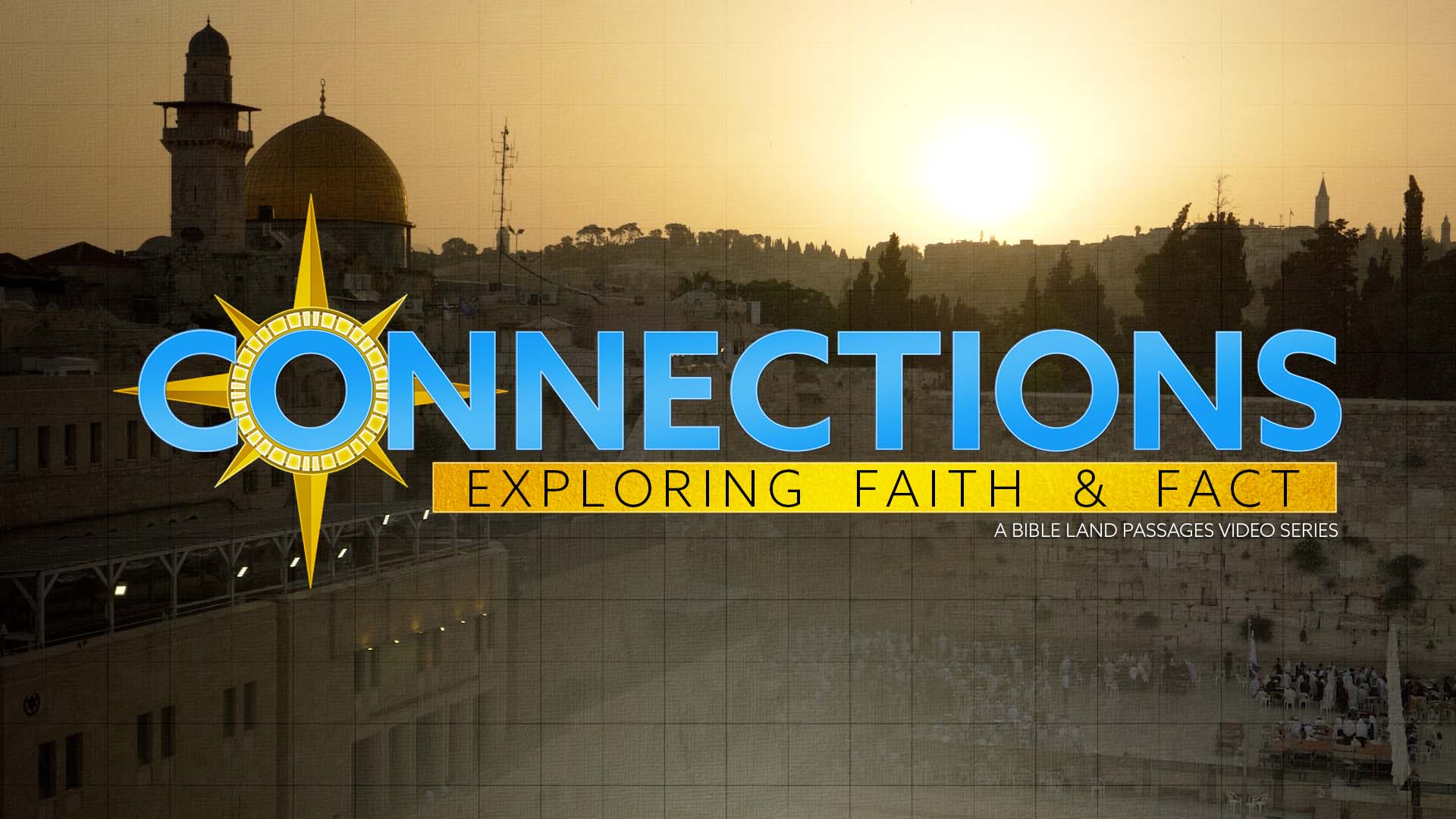