In 1996, Thomas B. Warren sat down for an interview concerning the historic debate he had with atheist, Antony Flew, on the existence of God. The four night debate was held on the campus of North Texas University in September 1976. Join Dr. Warren and Weylan Deaver as they remember how this debate came to be.

Videos from the Program: Warren-Flew Debate on the Existence of God 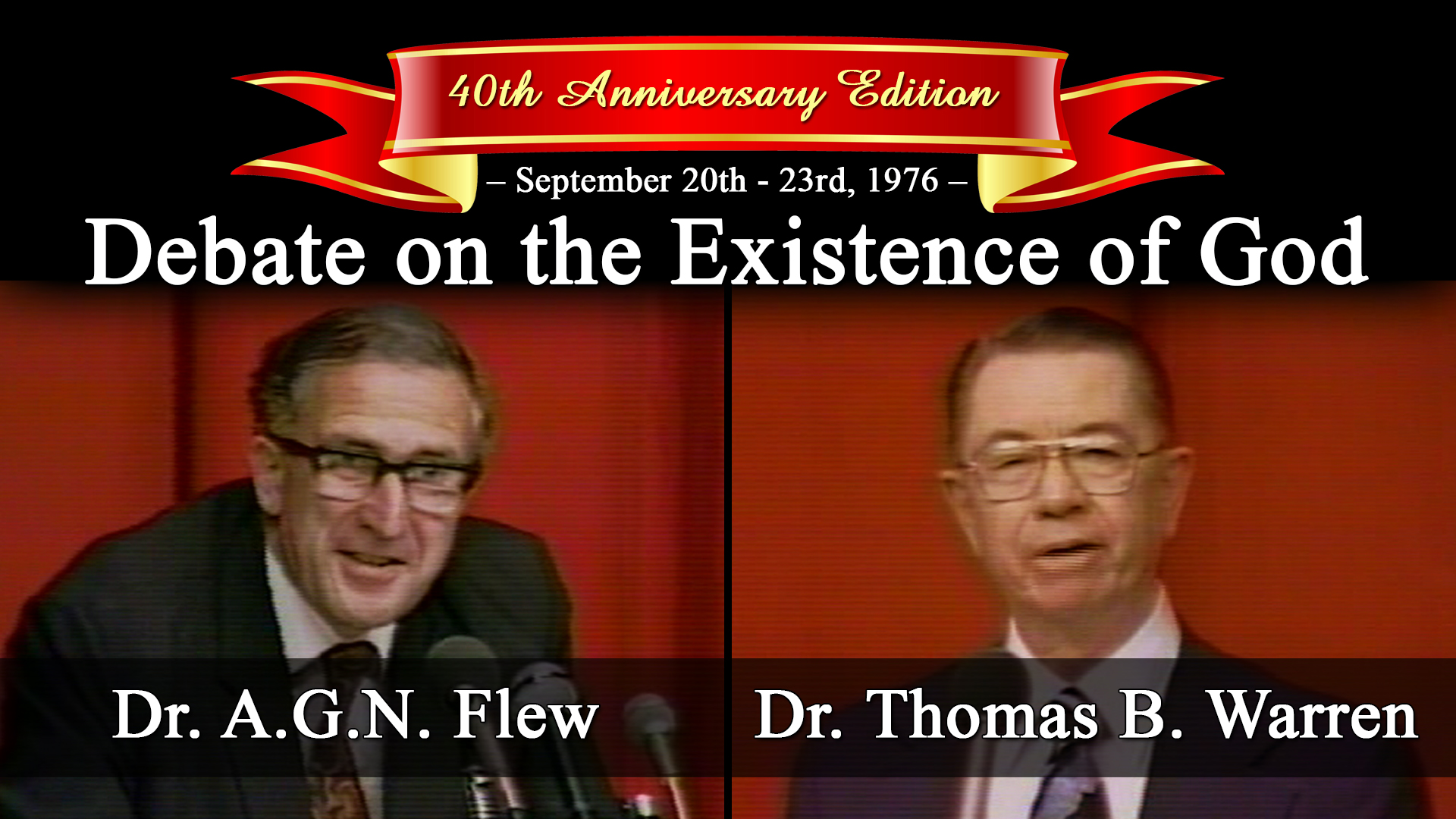 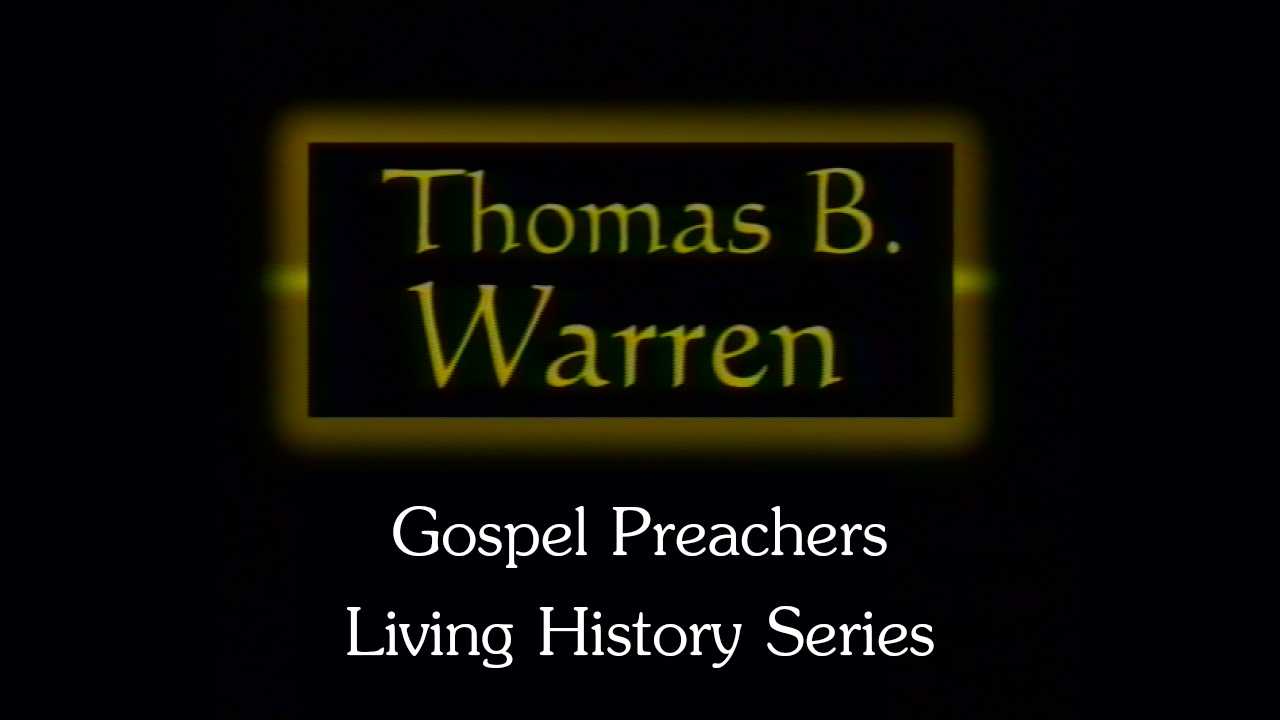 Debate on the Catholic Church… 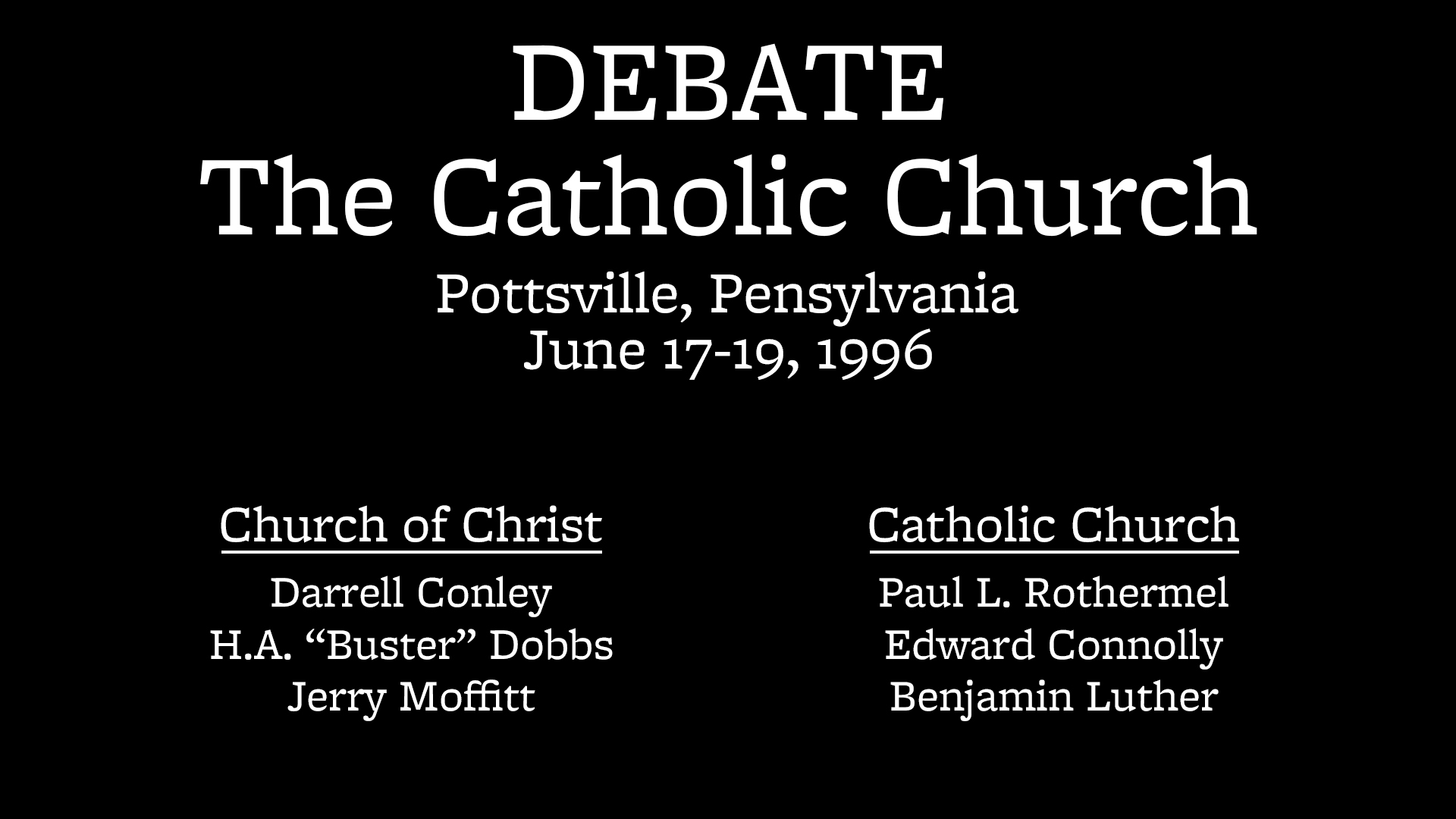