In the hot barren desert of the ancient tribal territory of Judea stands a gaunt and yet majestic plateau known as Masada. Rising some 1,300 feet above the Dead Sea, this natural island of defense is surrounded on all sides by rugged and deep canyon ravines. Thought to have been one of King David’s hiding places, this site was in the first century B.C. transformed into what was believed to be an impregnable palace fortress for King Herod the Great, and later would become the place for a legendary showdown between Jewish Zealots and their Roman nemeses. Masada: Fortress of Misplaced Faith is an excellent film which documents and explains through creative and powerful illustrations, photography and video the history of this historic site. The ruins of this modern national monument have today been unearthed and are a classic example of how archaeology has shown the Jewish historian Josephus to be a reliable source for the history of first-century Palestine. Bible Land Passages has assembled the evidence and information which testifies to the events and experiences of life during the time of Jesus and the early church, and the struggles of a nation seeking to maintain its identify. A must-see film with a much needed lesson about ingenuity, courage, and faith.

This program is also available through its own dedicated website: www.biblelandpassages.org
Videos from the Program: Bible Land Passages (Volume 2)

Fundamentals of the Faith 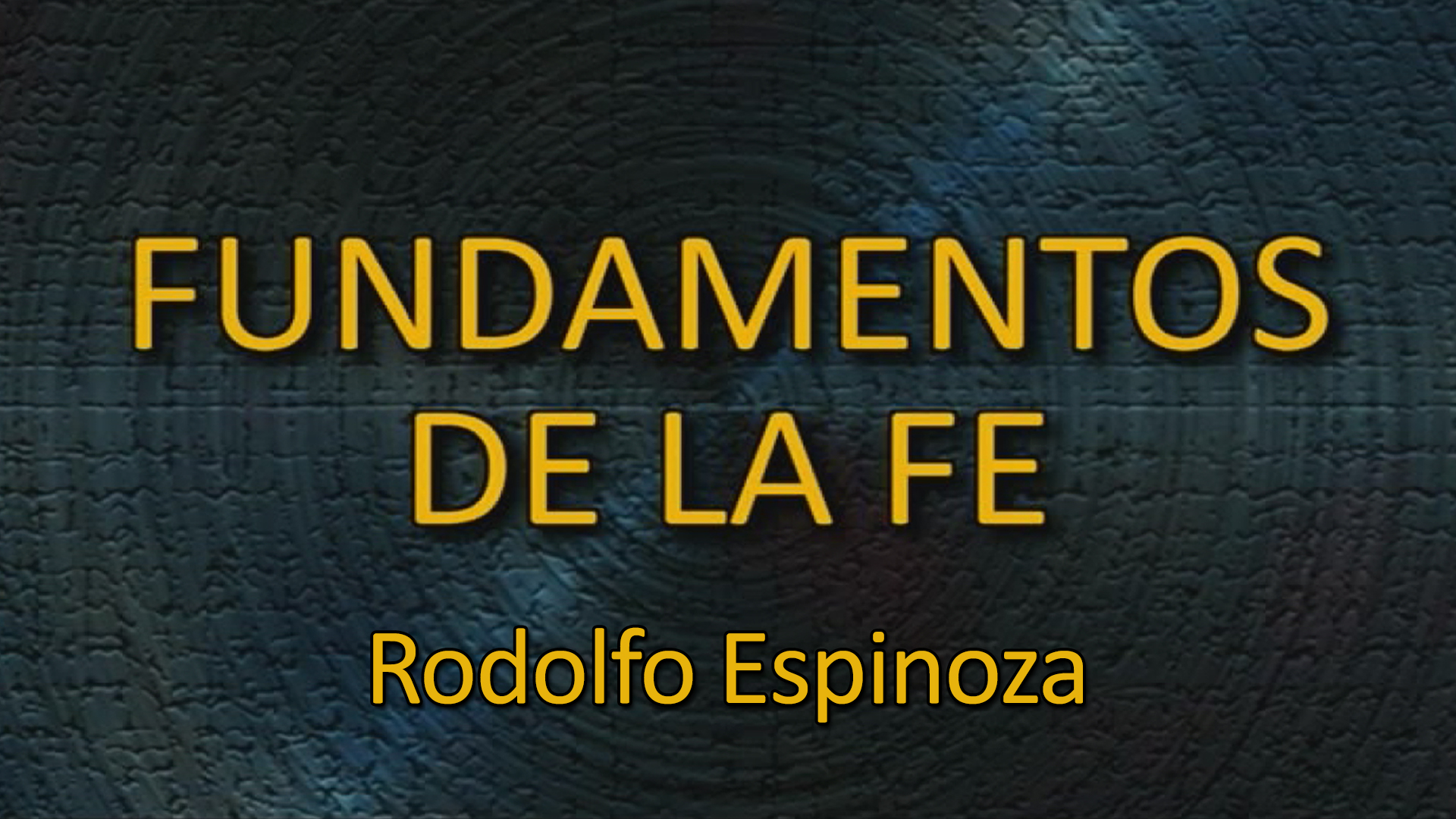 ASL Fundamentals of the Faith 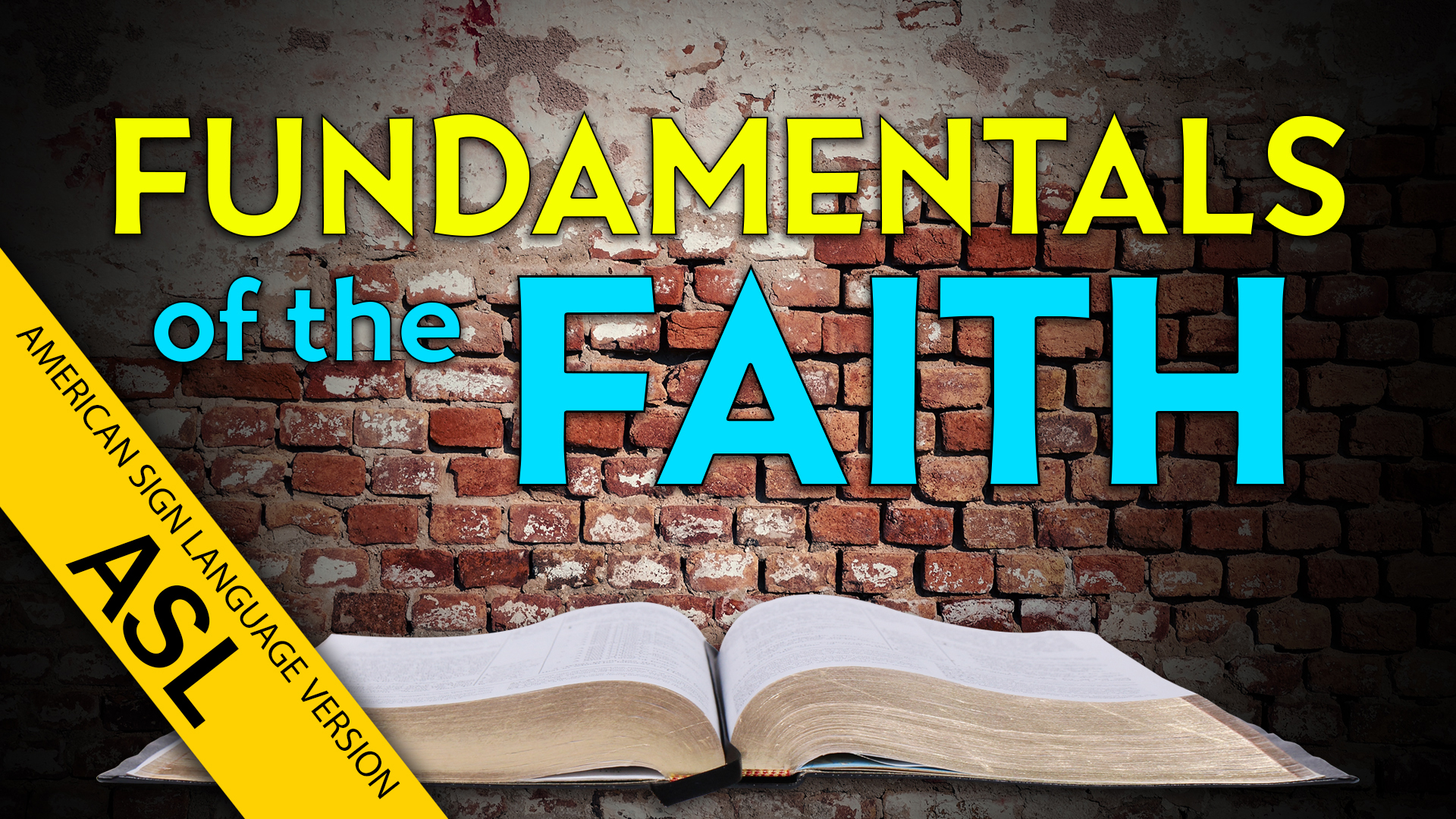