Sitting on top of a hill overlooking the Valley of Elah, Khirbet Qeiyafa—the biblical city of Sha’arayim—serves as a powerful witness for the historicity of the Davidic monarchy. Occupying a strategic location near the border of Israel and Philistia, Qeiyafa offers a treasure trove of information about the United Monarchy and the specific beliefs and practices of ancient Israel. Recent critics have claimed that the kingdom ruled by David and Solomon was a tiny chiefdom. The evidence from Qeiyafa indicates that only a powerful king ruling a nation-state could have been responsible for the discoveries made there. Additional finds, such as the absence of pig bones and the incredible Khirbet Qeiyafa Inscription, highlight the ethnic distinctiveness of ancient Israel. Khirbet Qeiyafa: Witness to David’s Kingdom is a documentary that will strengthen your faith in the accuracy of Scripture and encourage you to live the distinctive life God desires for his people.

This program is also available through its own dedicated website: www.biblelandpassages.org
Videos from the Program: Bible Land Passages (Volume 2) 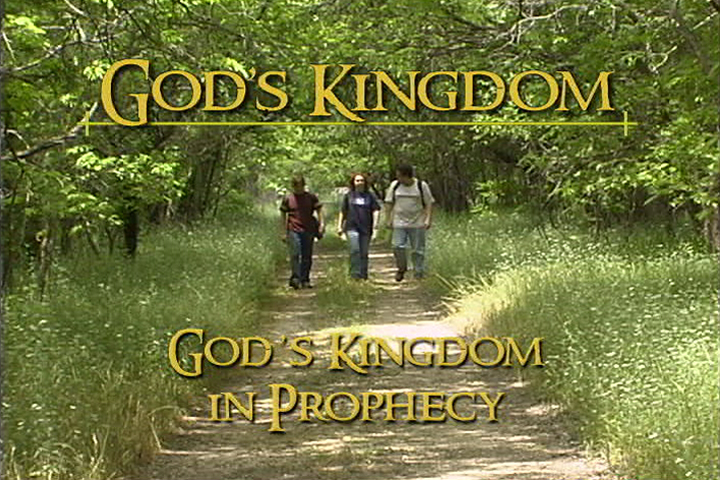 The Kingdom and End Times 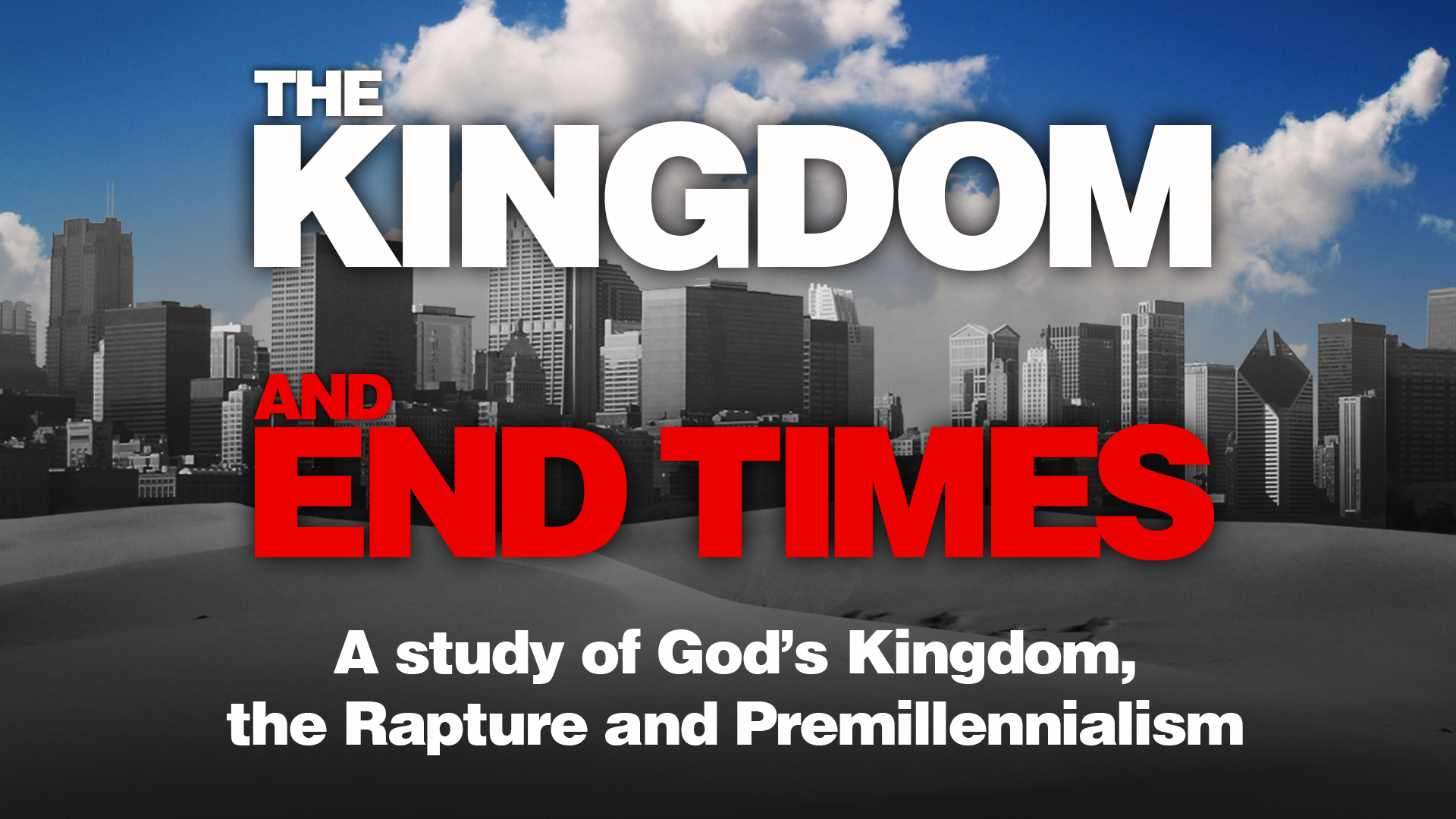 The Kingdom and End Times (ASL) 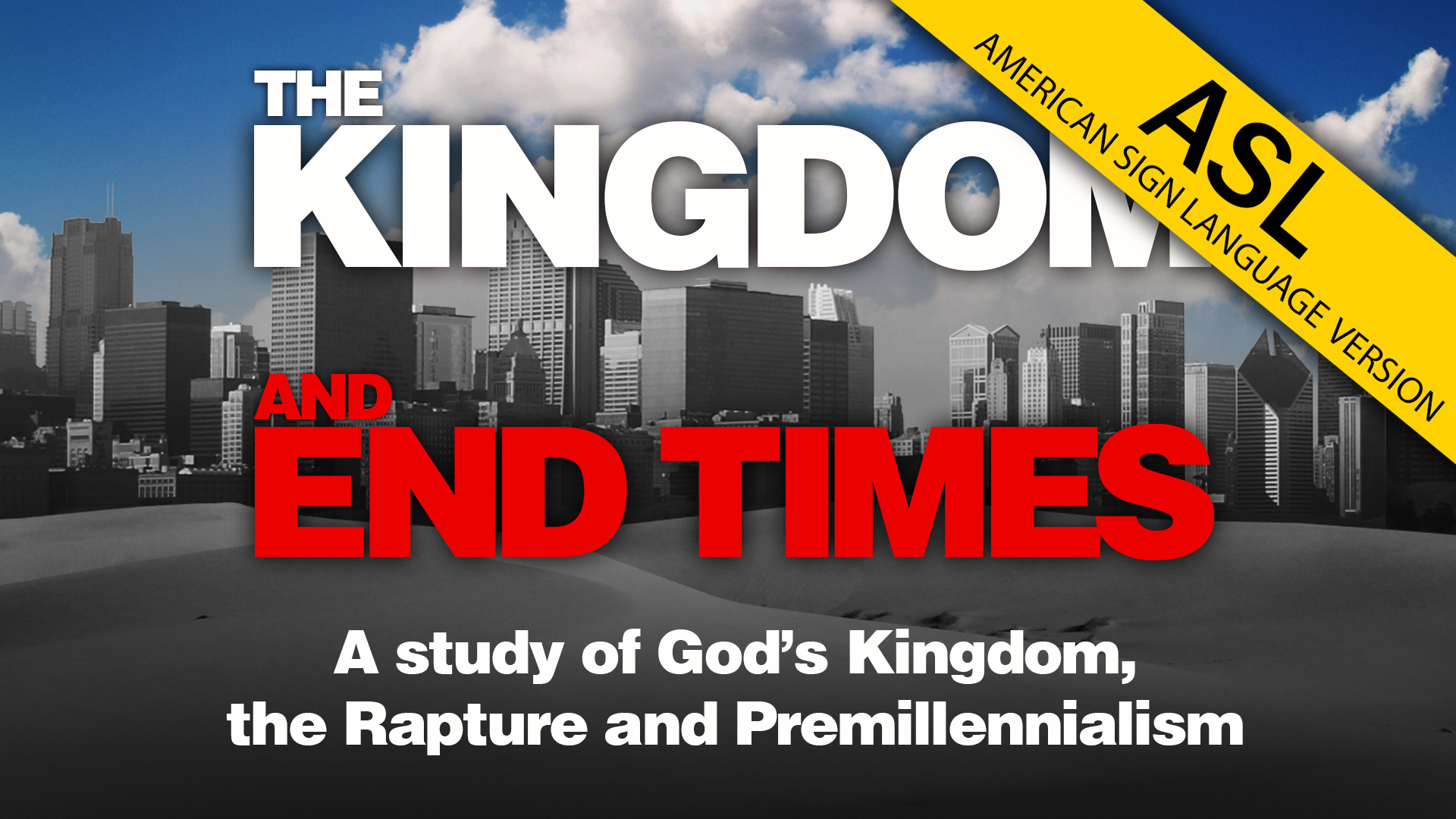