Passage 11 | The Power of Jesus in Galilee

Situated some 690 feet below sea level, Israel’s largest fresh water lake and its surrounding majestic hills form the backdrop to some of our Lord’s most dramatic miracles. Complete with epic footage of the Sea of Galilee and compelling reenactments, The Power of Jesus in Galilee is a vivid and powerful documentary highlighting the miracles of Jesus in and around the ancient city of Capernaum and its environs. From the middle of the lake to the exploration of several ancient synagogues, Bible Land Passage filmmakers take you on a journey to where Jesus demonstrated his power over disease, demons, and the forces of nature. With a unique approach to examining and combining the archaeological evidence, geographical environs, and the gospel accounts, The Power of Jesus in Galilee will transport viewers back in time to a place where Jesus revealed his divine power. It will likewise show that just as the winds and the sea obeyed Him, so should we.

This program is also available through its own dedicated website: www.biblelandpassages.org
Videos from the Program: Bible Land Passages (Volume 3) 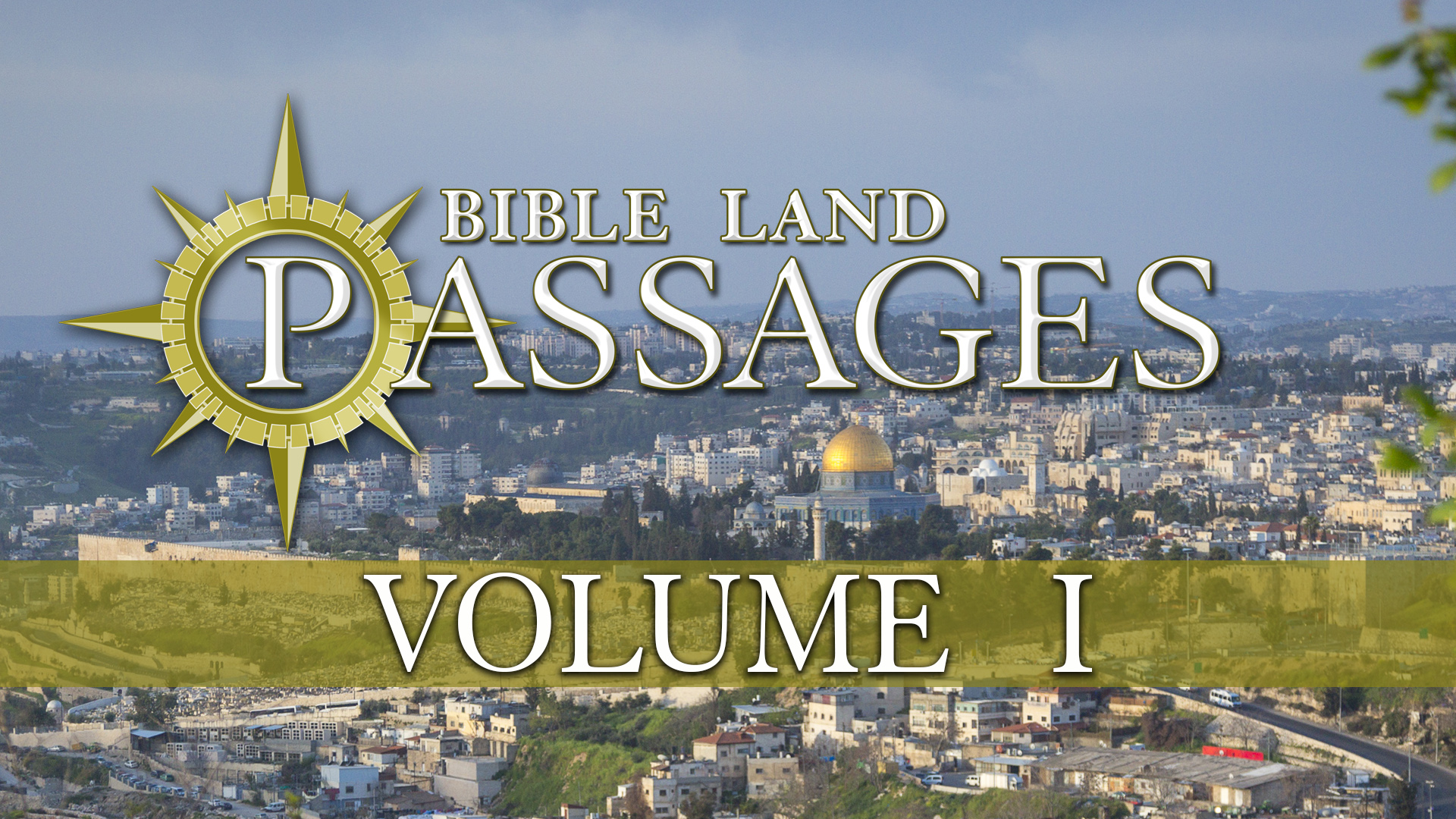 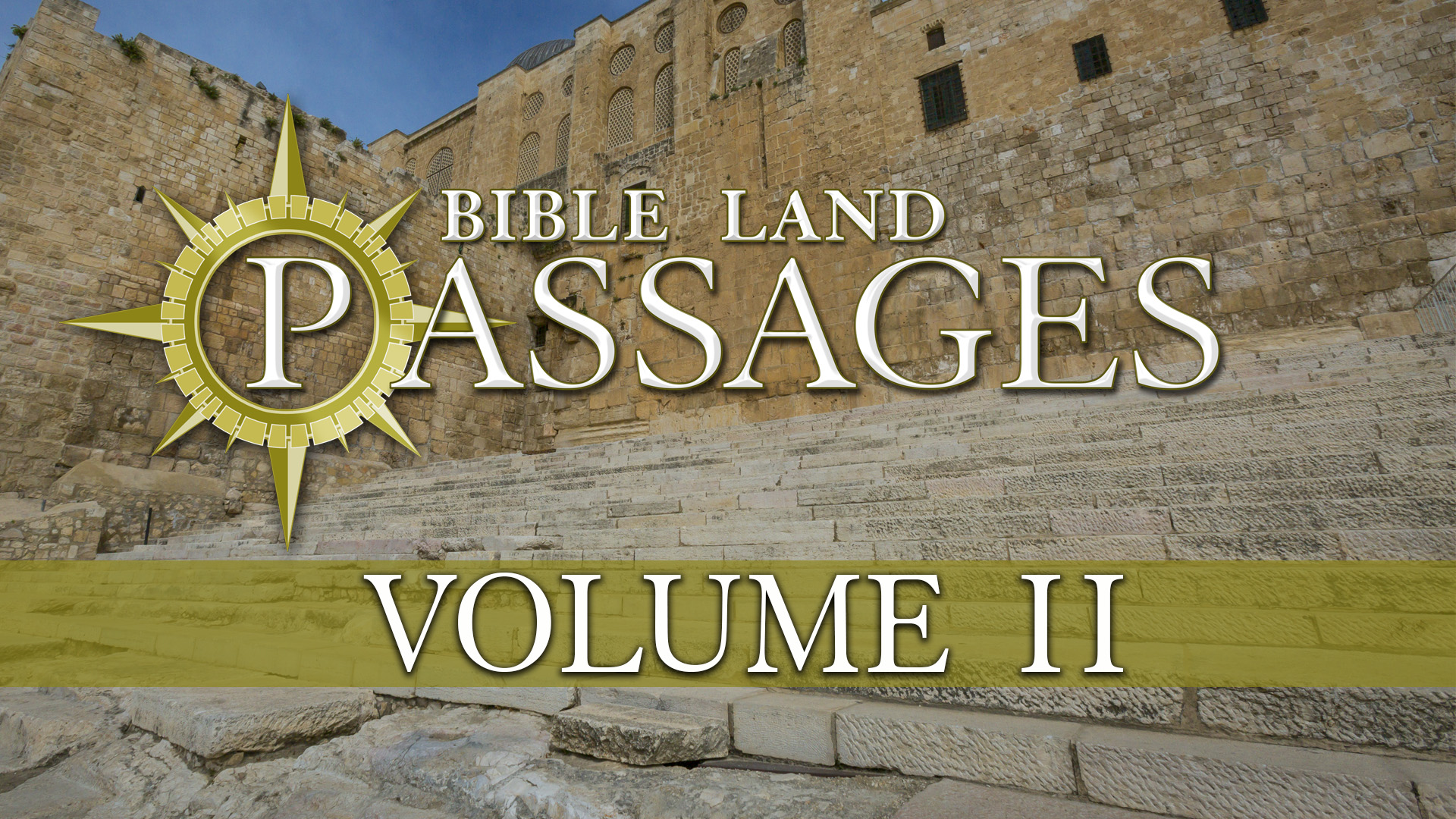 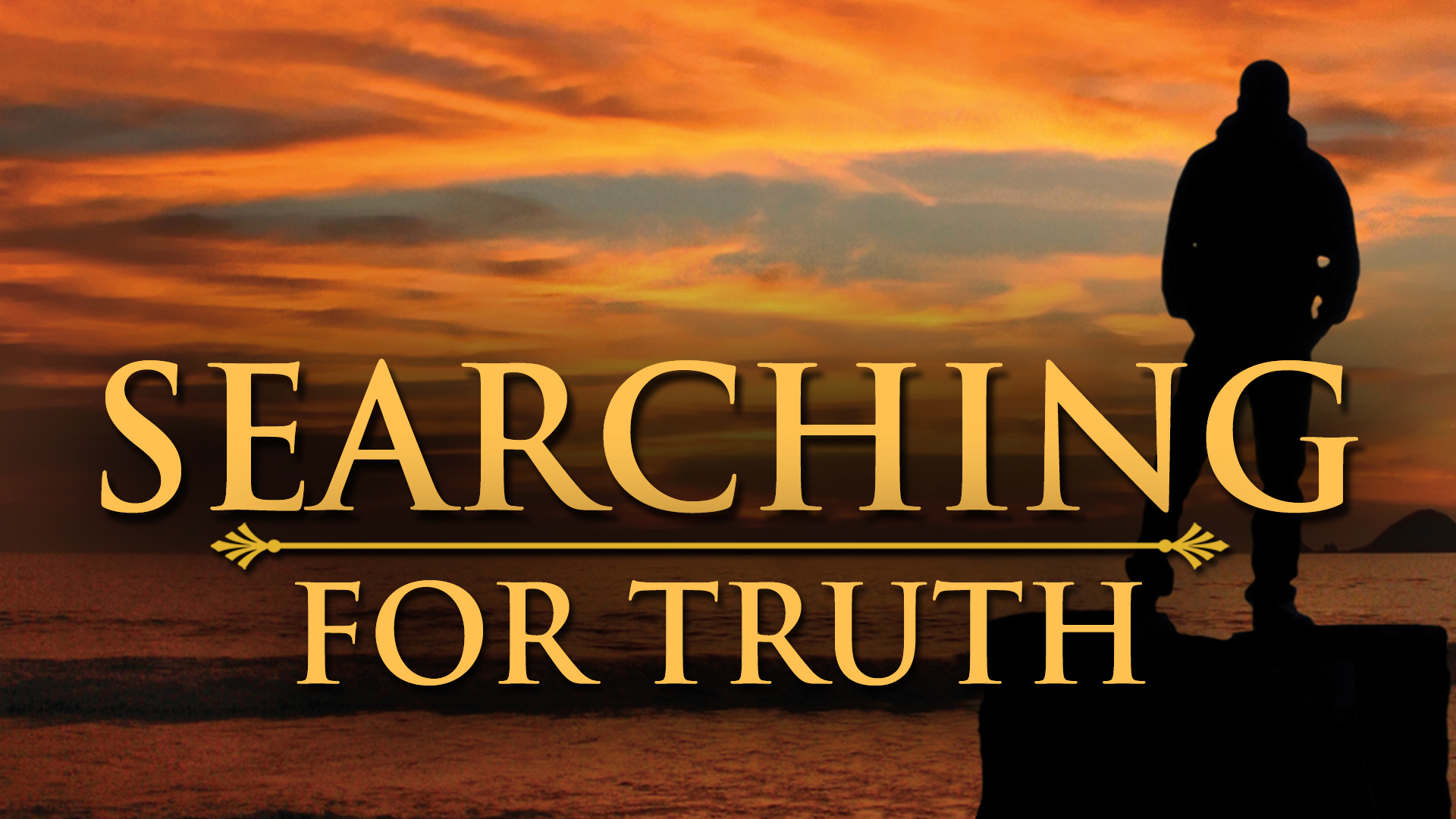 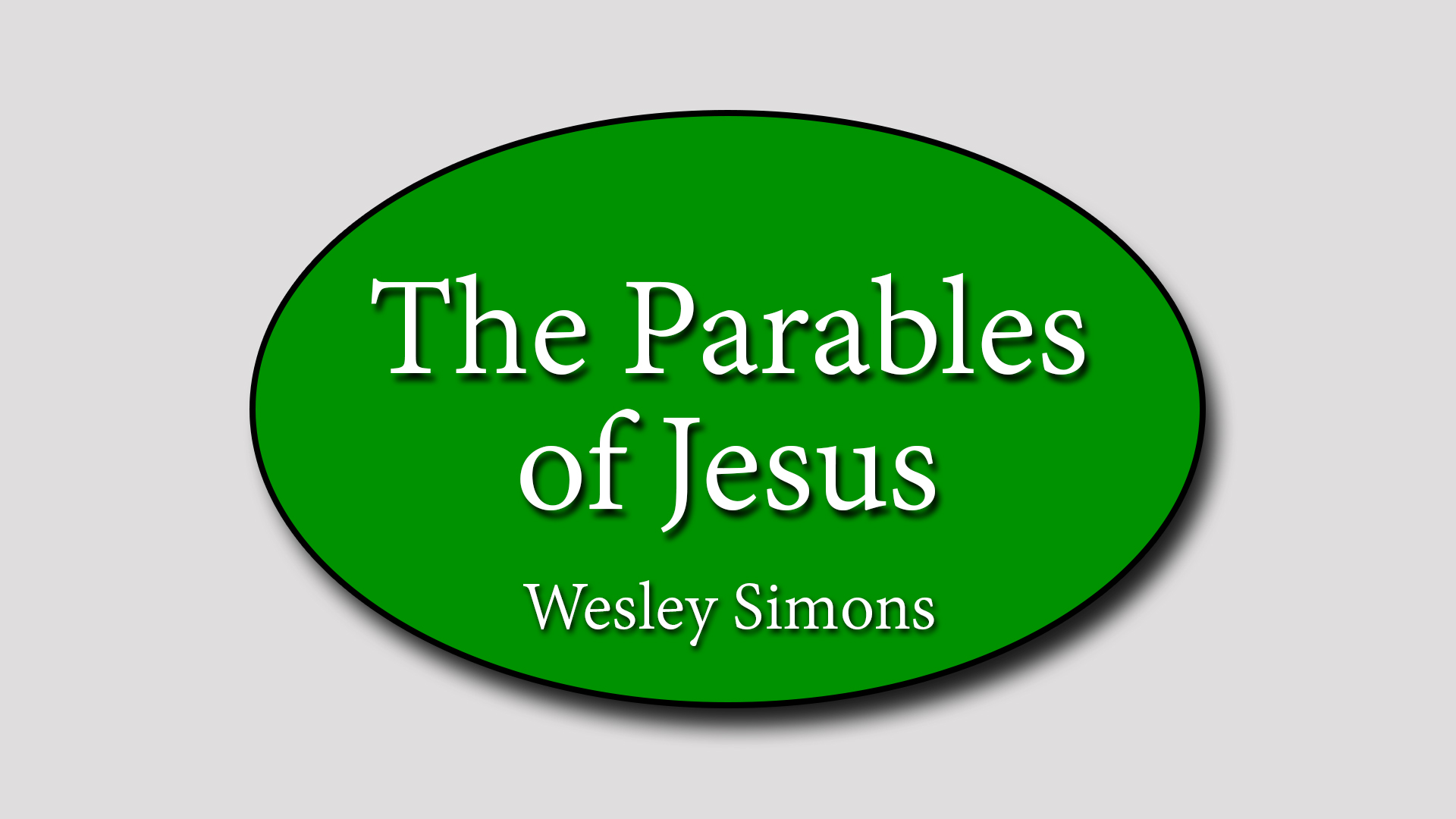