2. Unintentional Errors | Has the Bible Been Corrupted?

During the first few centuries after Jesus' death the Bible was transmitted through copies of the original letters. Since persecution was intense against Christianity, any copies would have been produced by individual members. Later centuries saw larger standardized methods for producing copies to distribute. What types of unintentional errors could occur and how widespread or complete would these errors be? Join Dr. Dave Miller as he discusses the historical context and the manuscript evidence for unintentional errors.

Has the Bible Been Corrupted?

Bible From God to Us (Online… 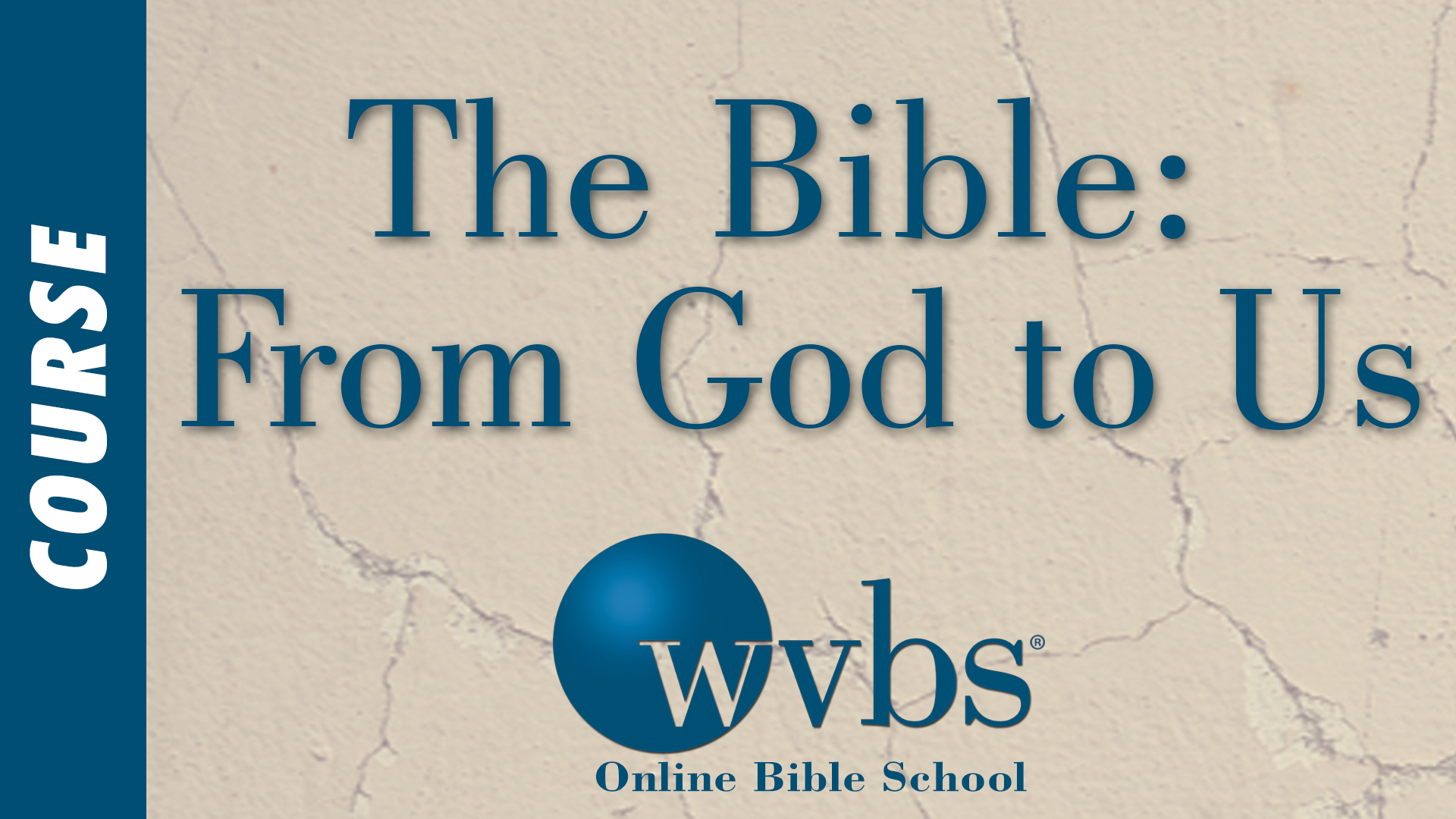 How We Got the Bible

Is the Bible Contradictory? 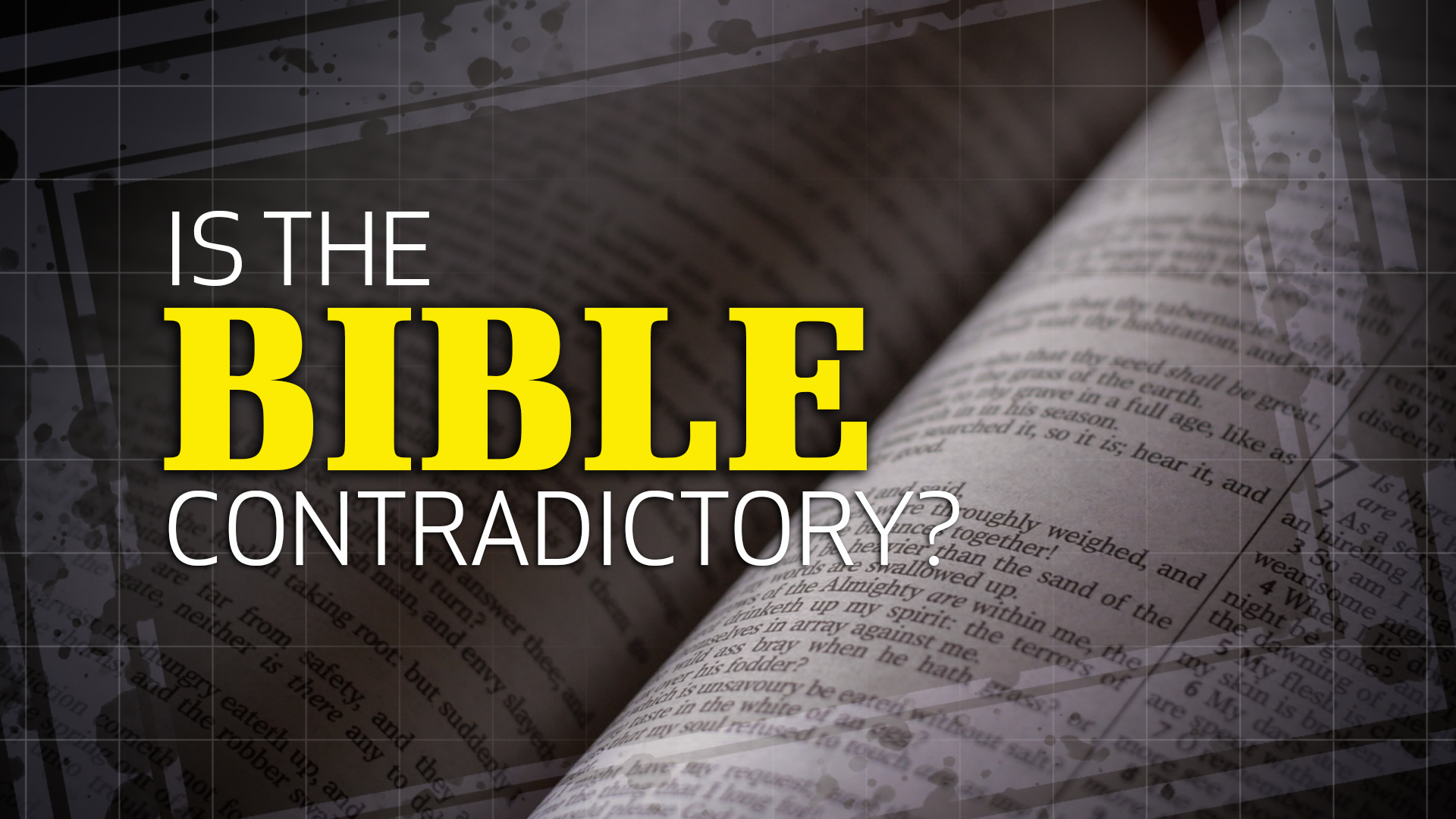