Women's Role in the Church (in ASL)

The idea that man is the head of the house is viewed by many as antiquated. Also a woman who chooses to stay at home instead of working outside the home is sometimes held in low regard. Some see such a woman as wasting her talents and abilities. It is no secret that the woman’s role in society has changed in recent years. In religious circles it is quite common to find females serving as ministers and in leadership roles. What does God think about these changes? In this study Don Blackwell will open the pages of Scripture to see what God has to say about the role of women in the home, in the marriage relationship and in the church. Interpretation into American Sign Language by Michael Fehmer. 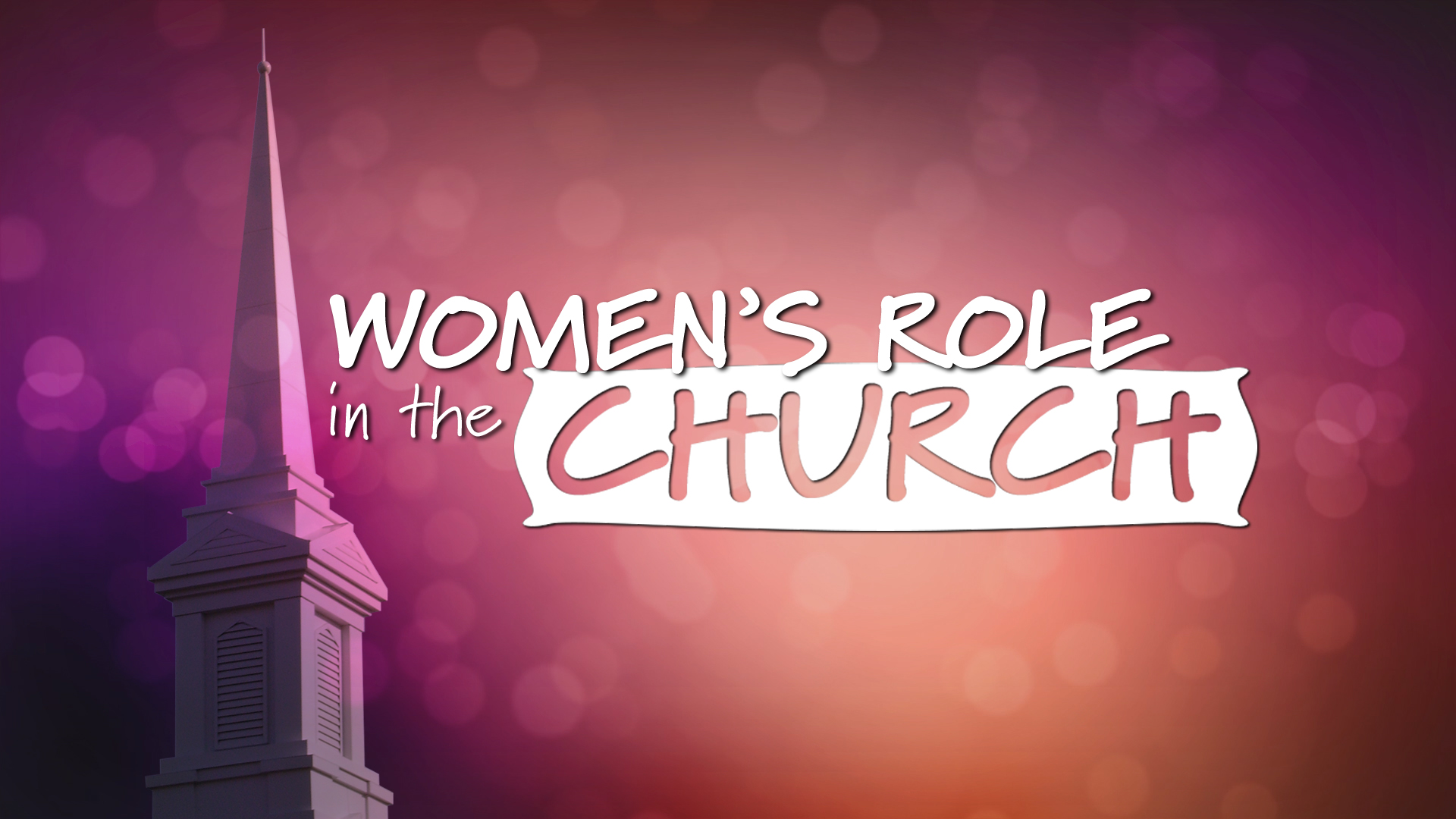 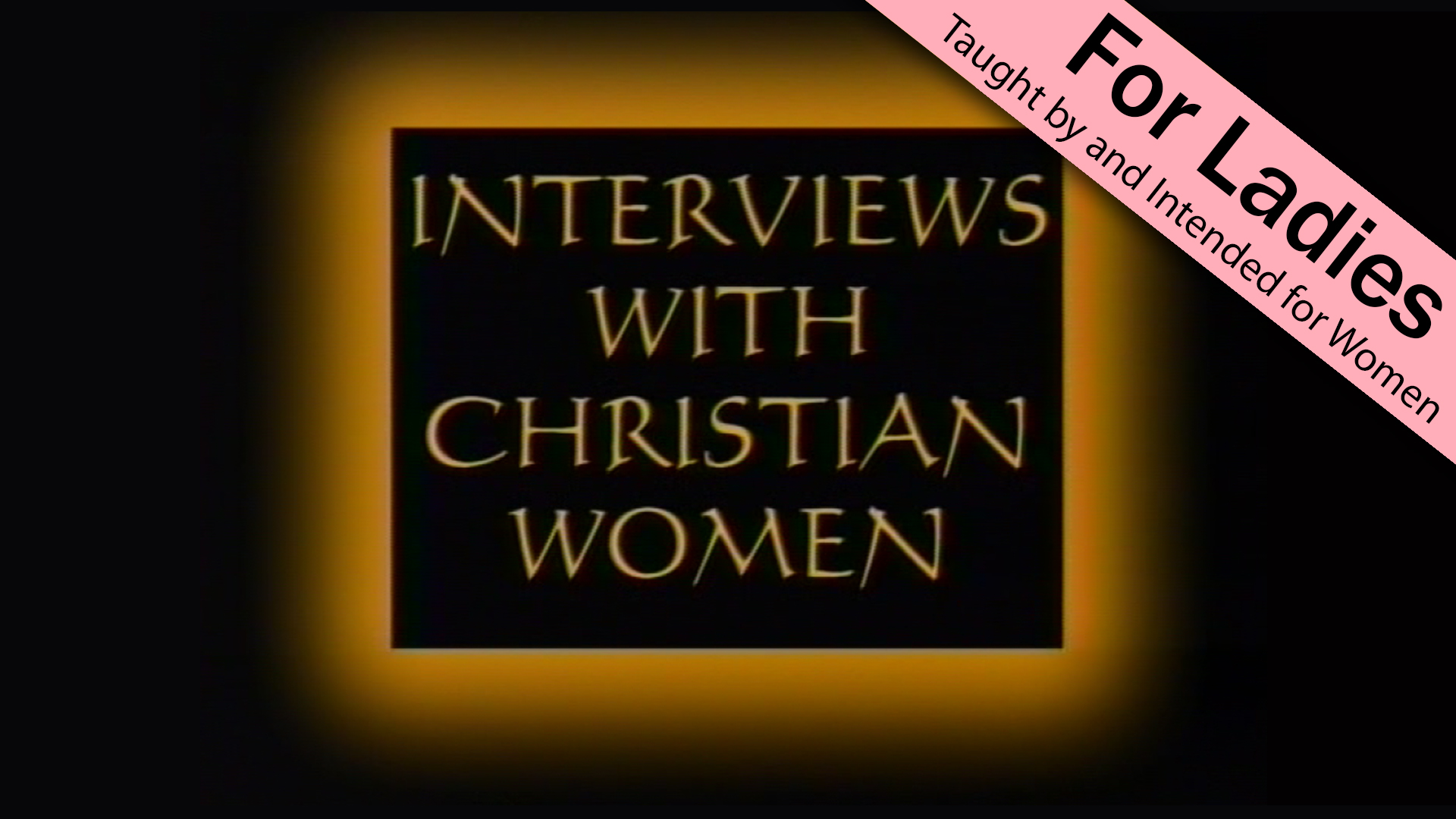 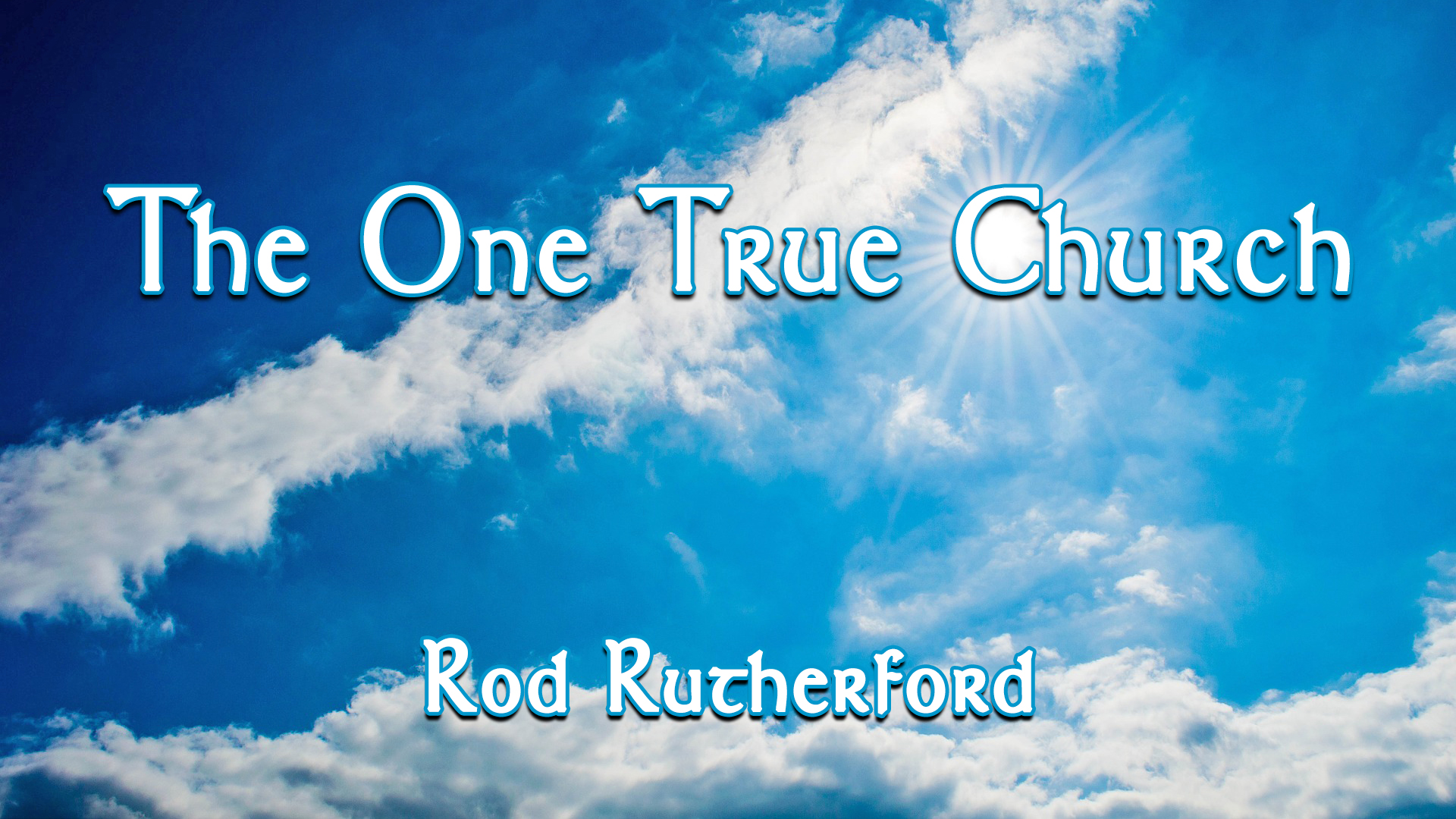 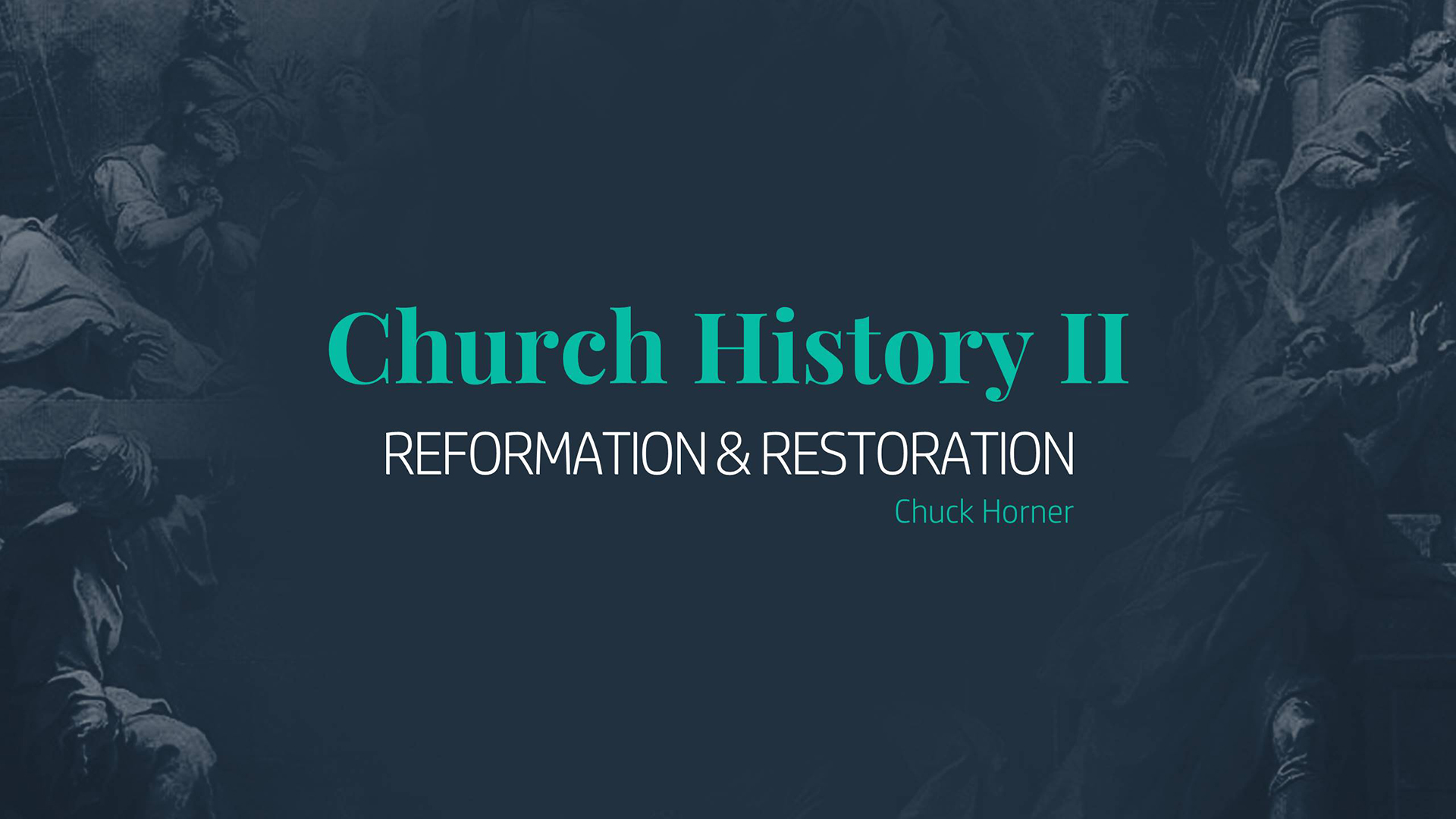