Passage 4 | In the Shadow of Gilboa: Reaping & Sowing

In the Shadow of Gilboa: Reaping & Sowing is a documentary about epic events in the life of the Israelite people during the time of the Judges and Kings of ancient Israel. Filmed on location in northern Israel, this film examines several biblical events that occurred in and around Mt. Gilboa, Beit Shan, and the Jezreel and Harod Valleys. The lessons taught in these places offer truths as enduring as the beautiful settings in which they occurred. The achievements of Gideon and the tragic demise of King Saul are revealed in this thrilling documentary about what happens when you either sow to the Spirit or sow to the flesh.

This program is also available through its own dedicated website: www.biblelandpassages.org
Videos from the Program: Bible Land Passages (Volume 1) 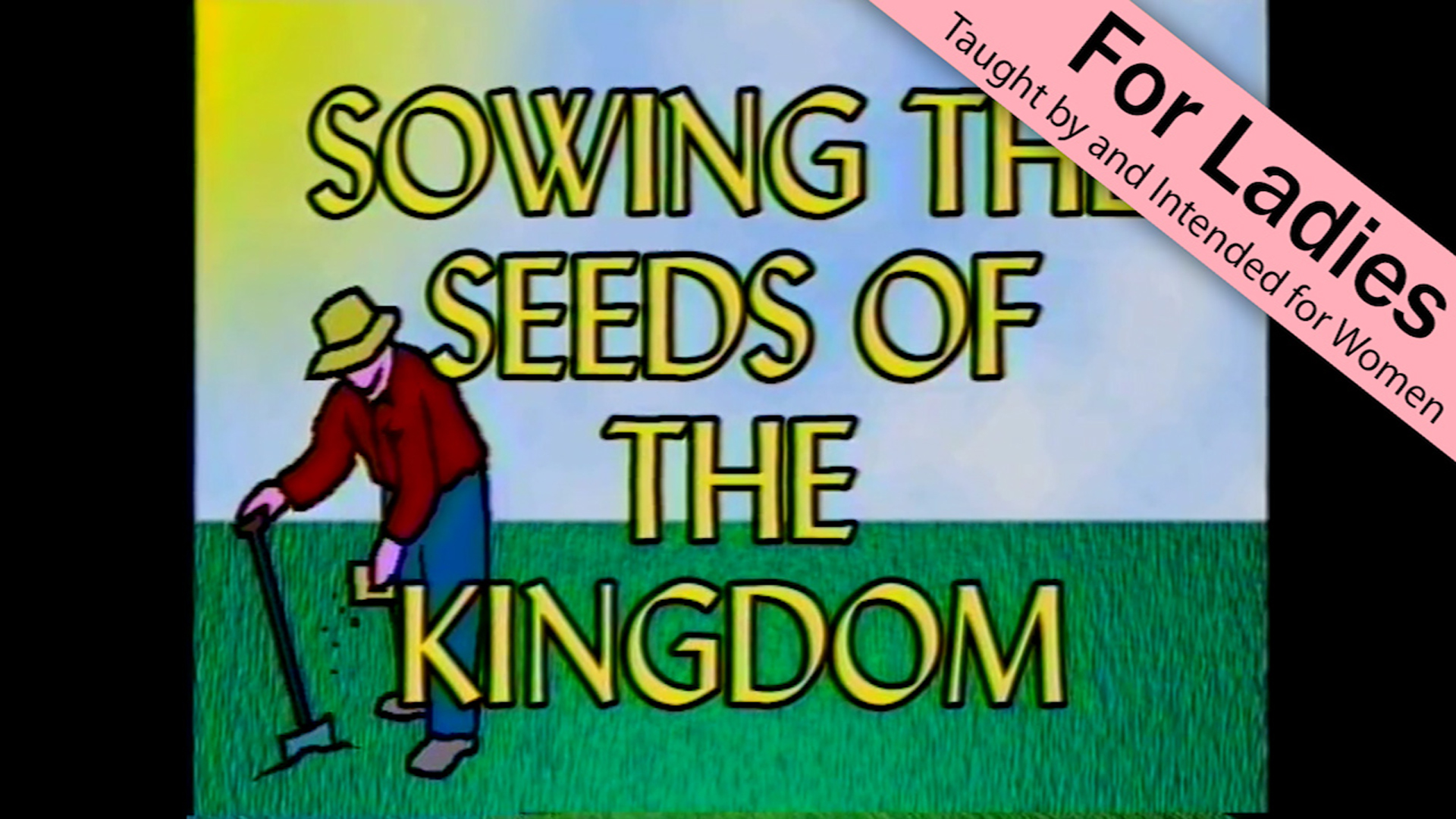