Jupiter | Beyond the Stars

Come explore the King of the Solar System, Jupiter. Even when Jupiter is at its farthest distance from Earth (an impressive 600 million miles), its enormous size allows it to still be one of the brightest objects in the night sky. As such a bright object, Jupiter has a long history of being observed, but it wasn’t until the invention of the telescope that Jupiter’s true, stunning beauty and intriguing design became known. With its multitude of orbiting moons, the Jupiter system resembles a miniature Solar System. Yet the same physical laws that maintain Jupiter’s complex system, also govern the larger arrangement of our Solar System and ultimately the Cosmos as a whole.

Beyond the Stars Workbook

This workbook includes single-page worksheets for each video lesson in this program. Useful for reinforcing and reviewing what was learned in each video, by covering Fun Facts, Application, aspects of God's Design and Challenge questions.

Download Now
Videos from the Program: Beyond the Stars 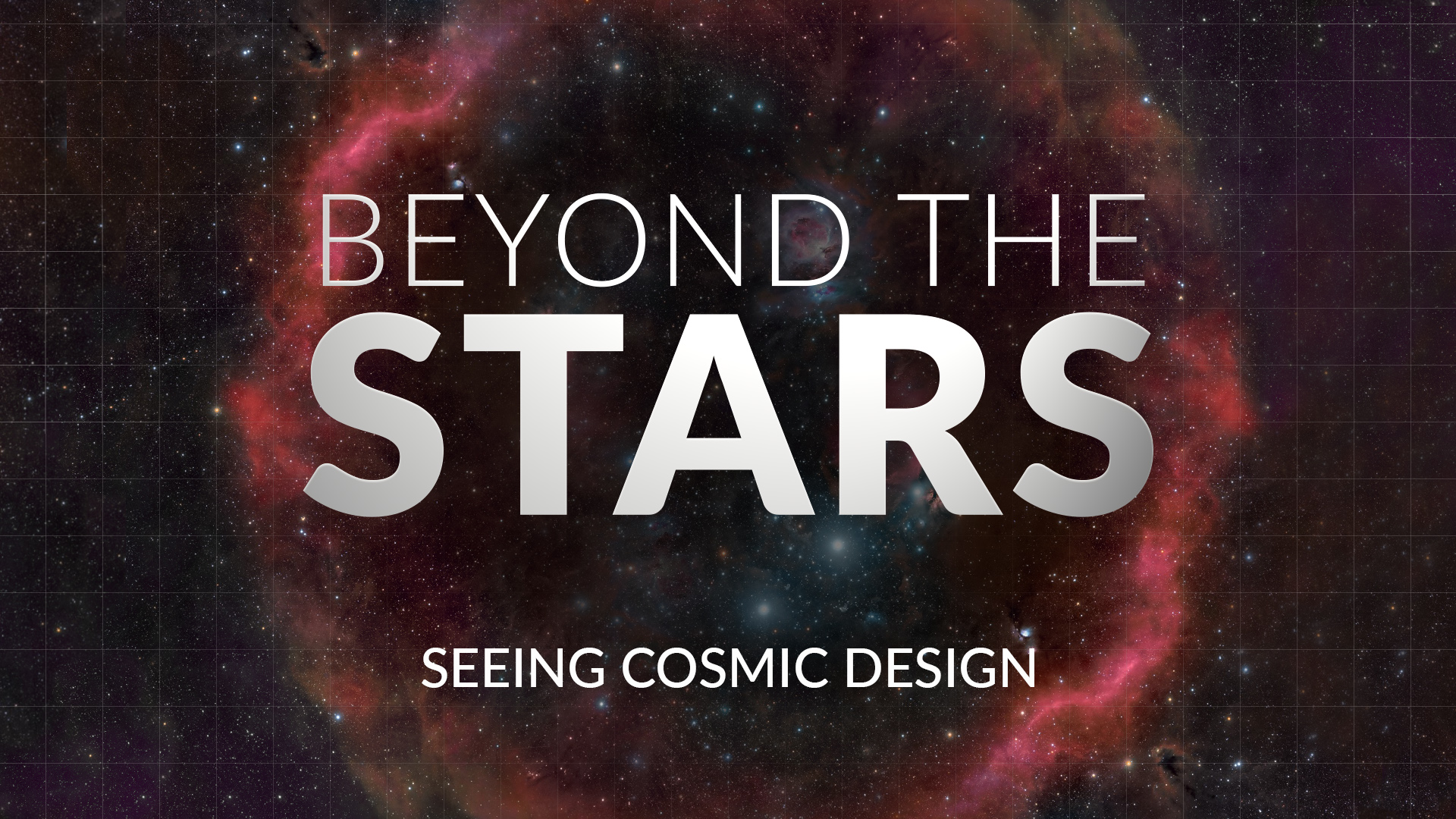