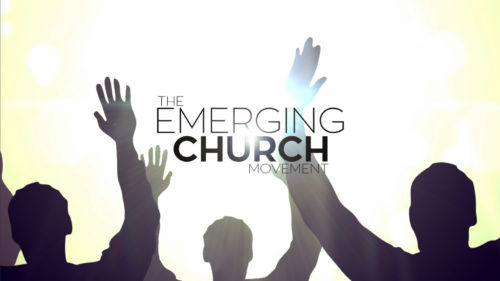 We live in a culture that is defined by a failure to believe in absolutes. This has negatively affected every area of society, including religious belief. This "Post-Modern" mindset led to the birth of a denominational movement known as "The Emerging Church." To put it simply, the Emerging Church is Post-Modernism applied to the Bible. The end result is that every man follows the dictates of his own heart and does that which is right in his own eyes. The Emerging Church movement is currently affecting churches of Christ in a significant way. Join us in this study as we identify some of the doctrines and dangers of this corrupt philosophy.

From Series: Category: DoctrineVideos in this Program