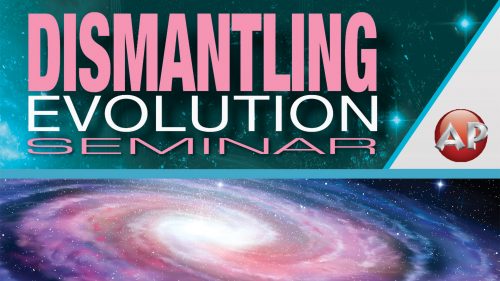 Cosmic evolution, which typically includes the Big Bang Theory coupled with Neo-Darwinian evolution, is the term used by many modern scientists to describe how the Universe came into existence and evolved into its current form in a purely natural way, without God. It is taught as “fact” by the bulk of the scientific community in classrooms around the country, even though it is riddled with rarely highlighted but devastating problems that prohibit it from being true. Join four scientists and a Hebrew scholar as they highlight fundamental flaws in cosmic evolutionary theory and build the true model of cosmic origins, which fits the evidence.

From Series: Category: Christian EvidencesVideos in this Program