No One Left Behind (in ASL)

It is commonly believed that in the near future Christ will secretly come to call away his followers to heaven, while the rest of the world will be 'left behind.' This doctrine is known as the rapture. Those remaining on the earth will then supposedly experience the most severe tribulation known in the history of mankind. In this lesson Don Blackwell conducts a practical study of the doctrine of the rapture and sheds the light of God's Word on this popular belief. Interpreted by Michael Fehmer 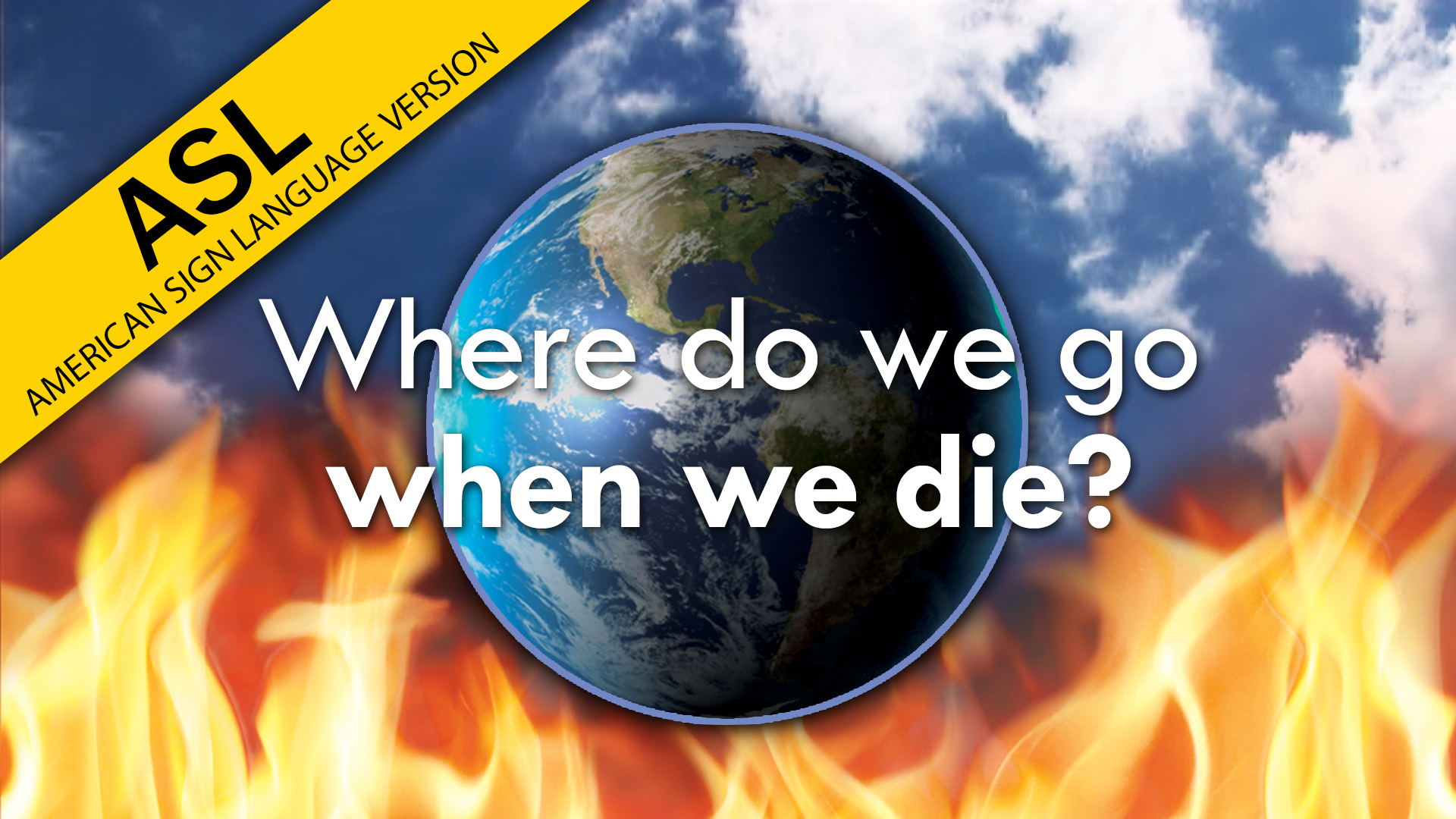 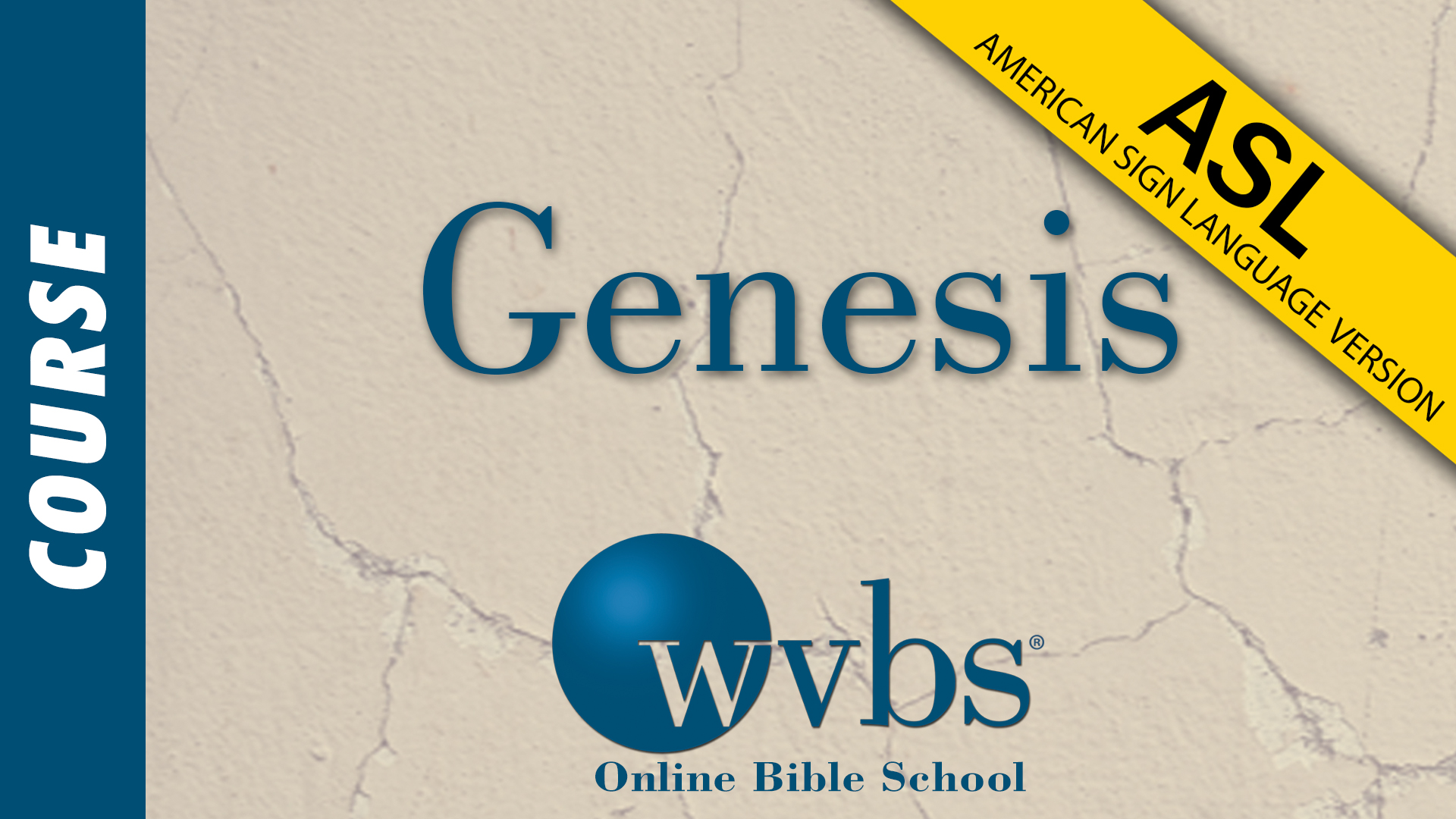 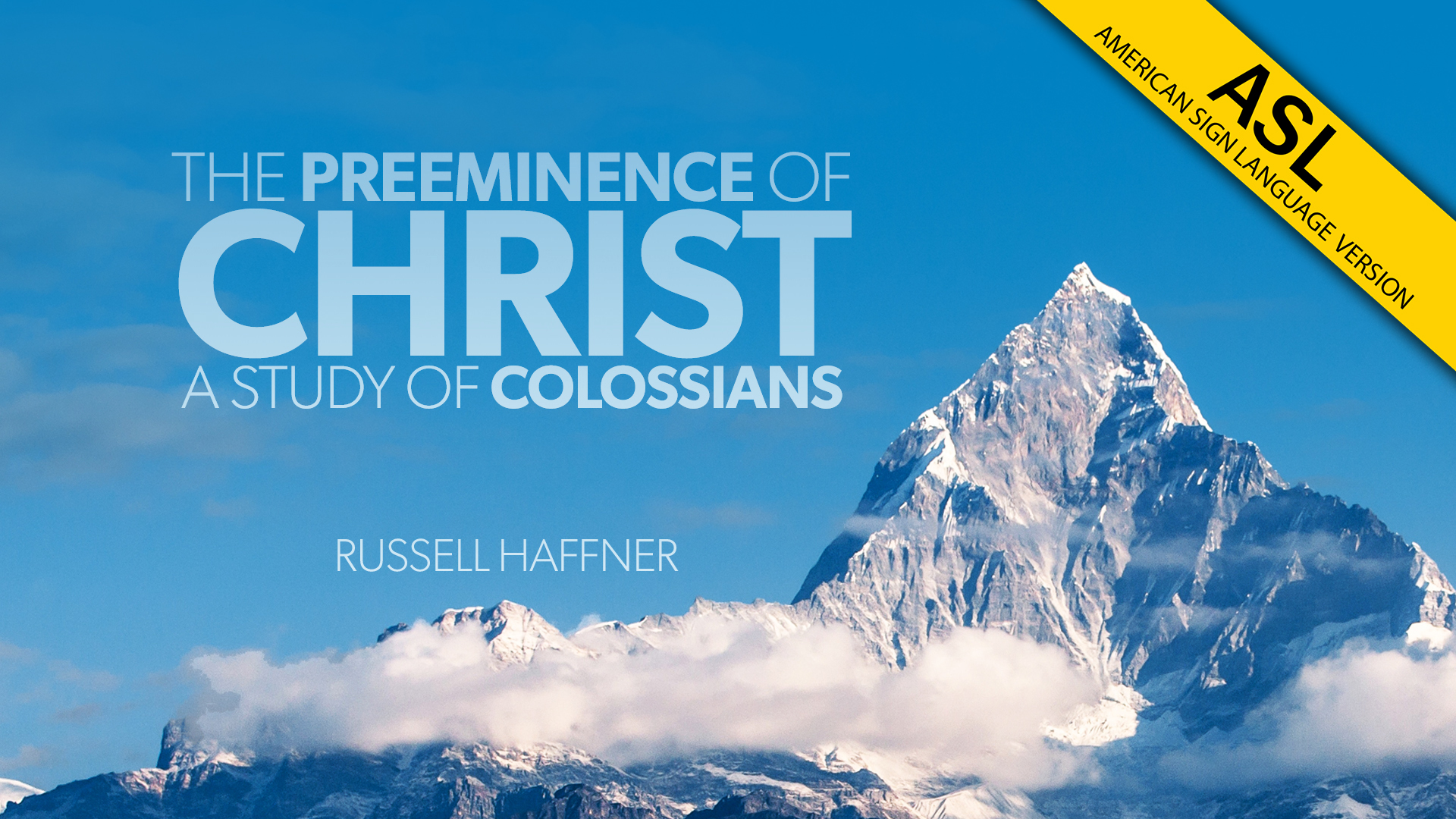 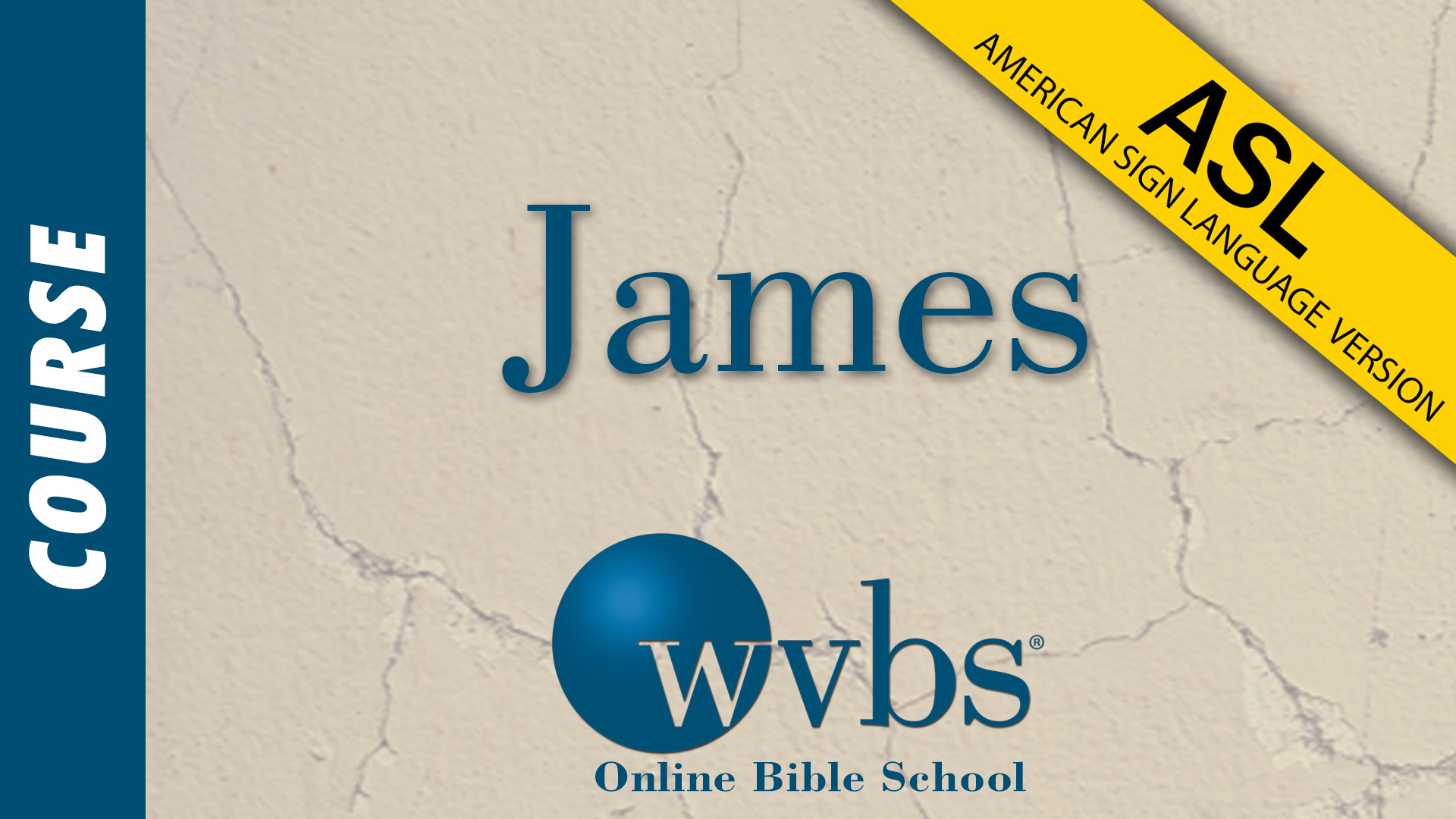