A Great Warrior for the Kingdom Went Home 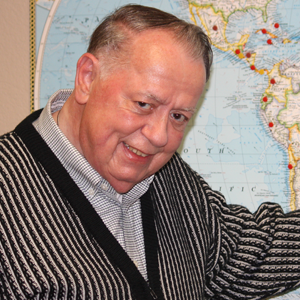 On June 17th approximately 10:30 am our brother, friend and co-worker, Charles M. Horner known to all of us as “Mr. Chuck” suffered a severe stroke at his home.

Chuck was admitted into the hospital in Kyle, Texas where he was treated. Due to the stroke his right side was paralyzed and he was unable to speak or swallow.

He was released and returned home on June 22nd where he was placed in the care of his wife of 67 years, Loretta Horner and Hospice. On June 26th at approximately 11:30 am Chuck went home to his reward. Chuck would have celebrated his 87th birthday on July 13, 2020. He knew that his spirit would someday return to the Father who gave it to him and looked forward to that.

I first met Chuck when I was a new student at the Southwest School of Biblical Studies in Austin, Texas. At that time Chuck served as the director of the school and one of its teachers. I admired Chuck from the beginning and we became lifelong friends. I looked up to Chuck as a spiritual counselor and friend. He always listened and wisely advised me regarding many things.

In 1984 as a student in the school I began a conversation with Chuck and Charlie DiPalma regarding the idea of teaching preacher students in foreign preaching schools using videotaped media. We all agreed this was something we needed to do. In the fall of 1986 World Video Bible School was incorporated and began to secure studio and recording equipment. WVBS began recording curriculum classes in January of 1987. Chuck was the very first Bible course teacher to record at WVBS.

Chuck served in several capacities up until his death in June of 2020. He served the Lord through WVBS until the last day of his life. During his years at WVBS he served as one of the founders, an officer in the company, a board member and a teacher of over 25 Bible courses. From the first day until his last he was a fundraiser for WVBS. He spent much of the last two years of his life answering hundreds of Bible questions from people around the world.

Chuck would often say that whether he was awake or asleep he would be teaching the gospel to someone somewhere in the world through WVBS. Many people have proclaimed Mr. Chuck as their favorite teacher. He was highly regarded and admired for his Biblical knowledge and kind but truthful deliverance of that knowledge to all who were seeking. Even in his death he will continue to teach the Bible to thousands in the years to come.

Some Programs Taught by Chuck Horner 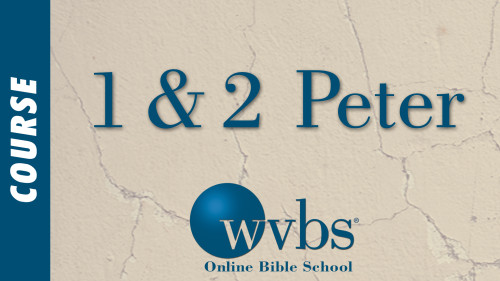 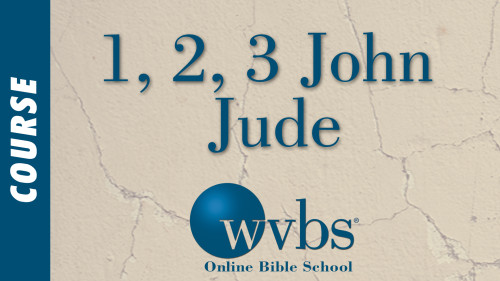 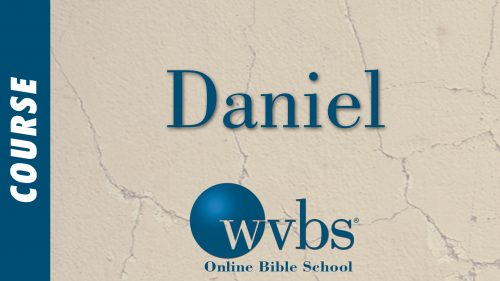 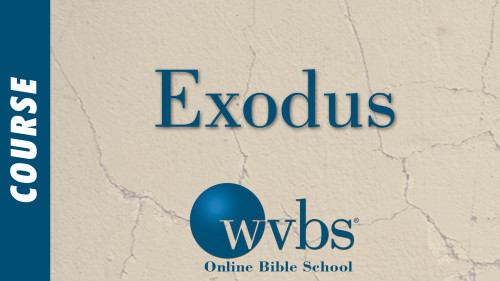 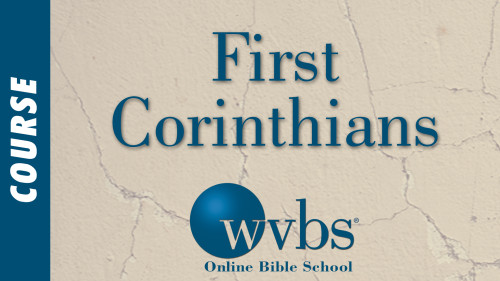 Fundamentals of the Faith

Program
Fundamentals of the Faith
Videos:
81 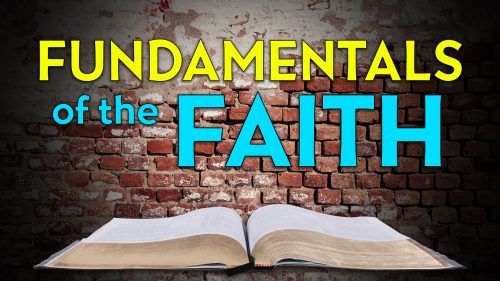 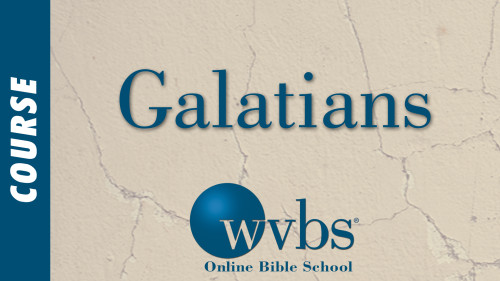 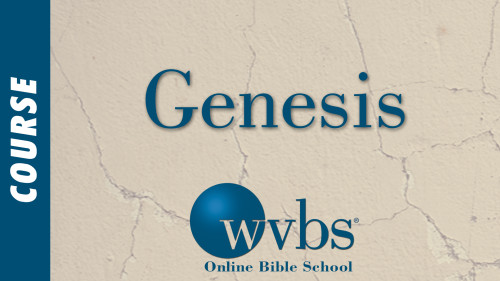 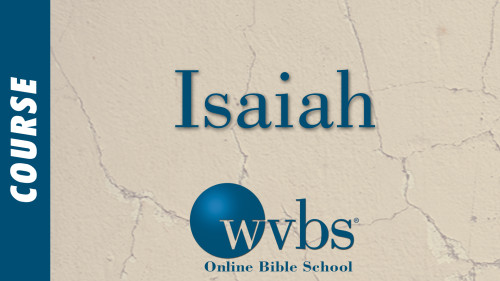 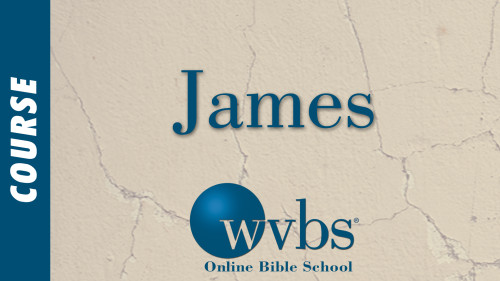 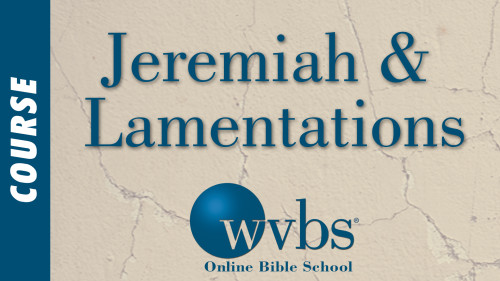 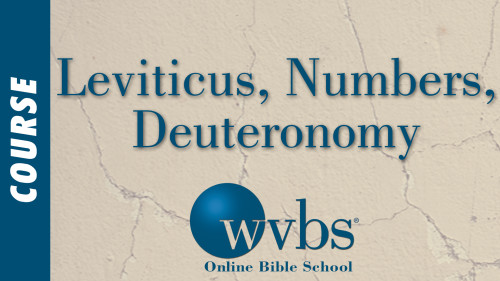 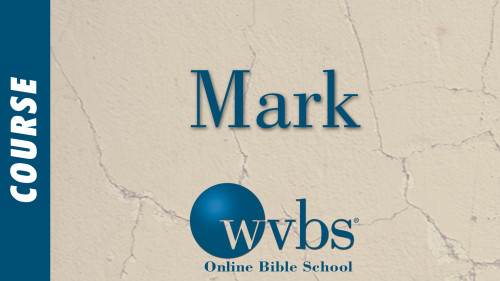 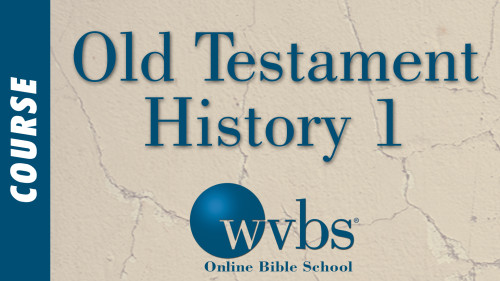 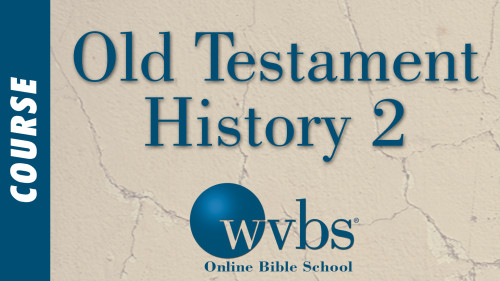 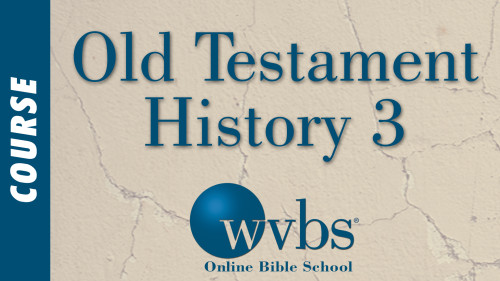 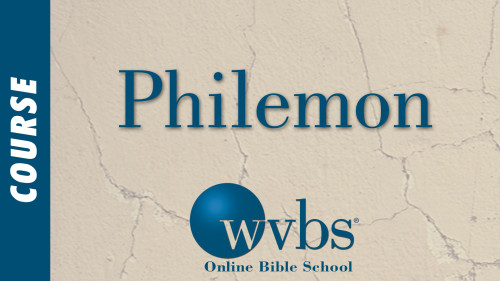 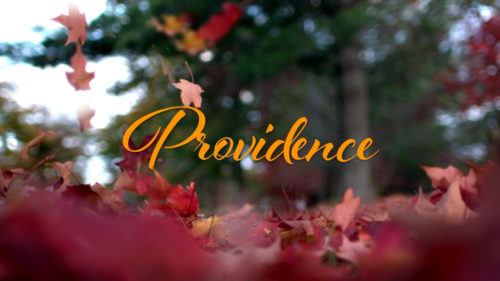 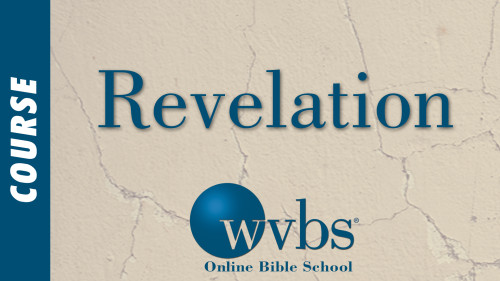 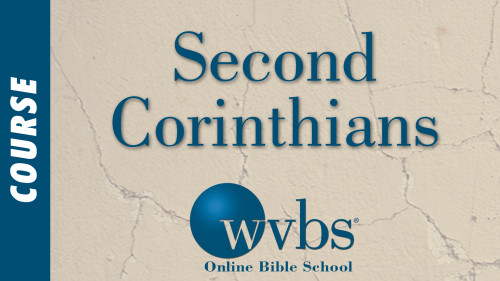